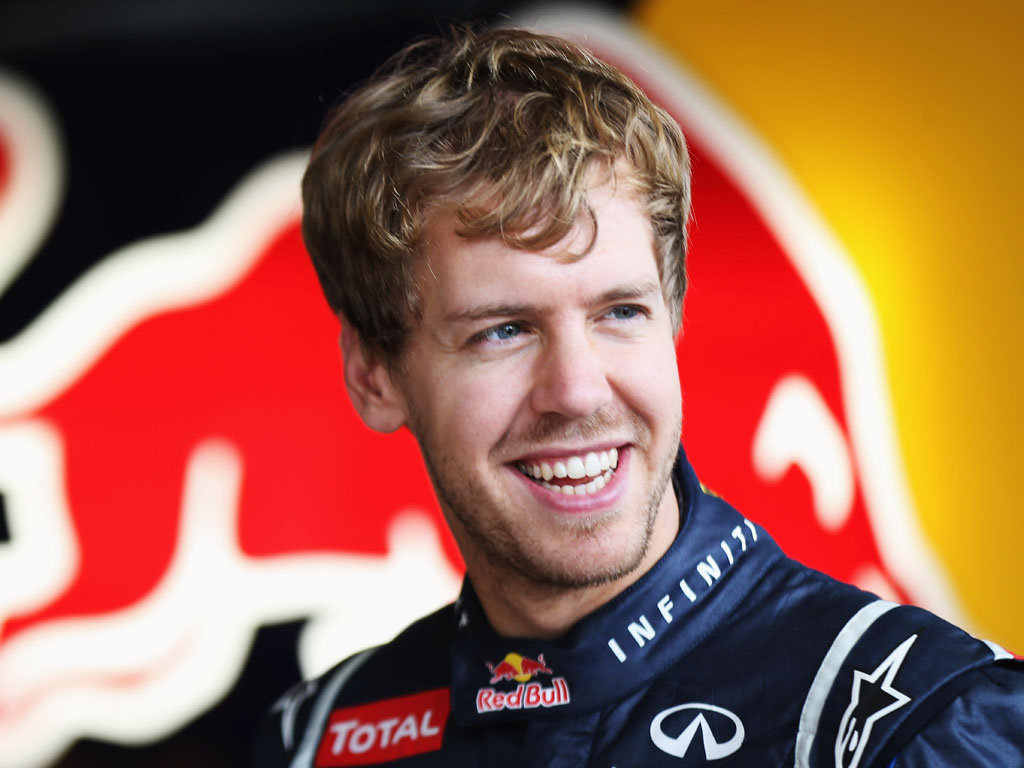 Red Bull have denied rumours they extended Sebastian Vettel’s contract in the wake of his latest Championship success.

Earlier this season, Vettel agreed a new deal with Red Bull that would see him remain with the Milton Keynes team until the end of 2014.

However, in the wake of his third World title, reports emerged claiming he had extended his deal for a further two seasons.

This, though, has been denied by Red Bull advisor Helmut Marko.

“We have a contract until 2014,” Marko told Sport Bild. “That is it, nothing else and nothing more.

“I do not know where these rumours come from.”