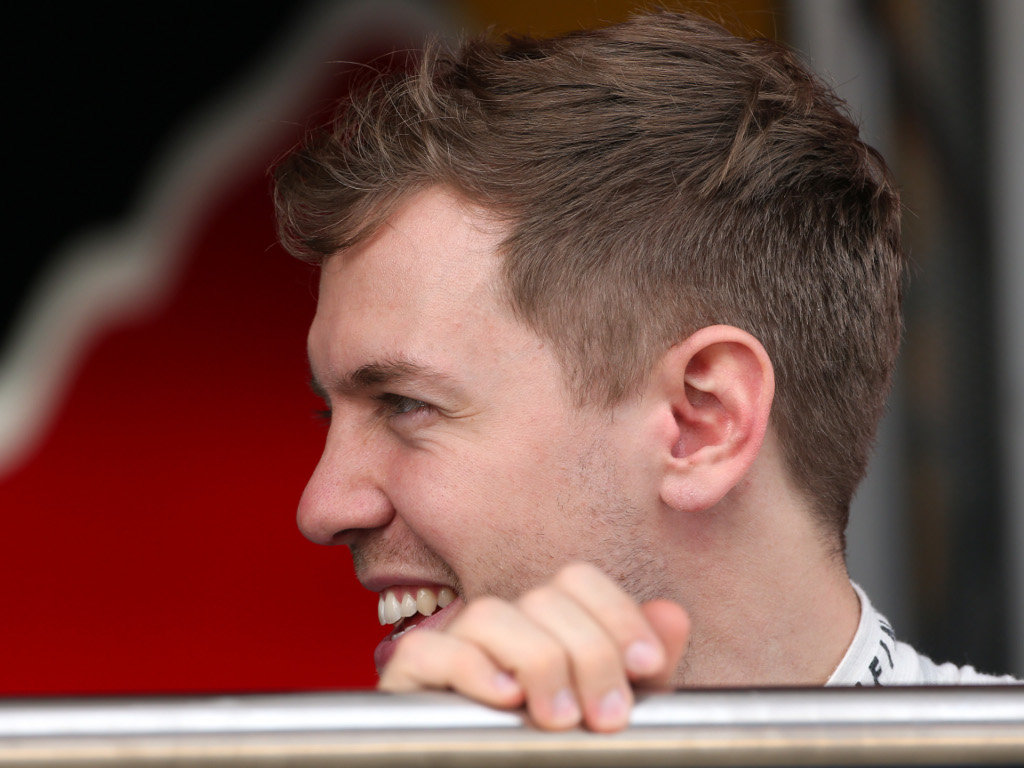 Sebastian Vettel believes Nico Rosberg and Lewis Hamilton could be “dangerous” this season after putting in some impressive displays in pre-season testing.

Mercedes came to the fore on the final two days at the Circuit de Catalunya with Hamilton quickest on the penultimate day before his team-mate edged him on the last.

Rosberg clocked a 1:20.130 to set the fastest time of the week, 0.364s ahead of Fernando Alonso while Hamilton finished third overall. Vettel was down in 12th place, over two seconds adrift of Rosberg’s best.

Merc’s pace at Barcelona has resulted in claims that the Brackley-based squad could pose a threat to the big three this season.

“I finally took the chance to watch some of the other teams for a bit,” Vettel told his website as he reflected on the final test.

“Nico had a great final day of testing in his Mercedes, which shows how dangerous he and Lewis will be in the future.”

Vettel, though, is not the only person at Red Bull who has highlighted Mercedes as a potential threat.

Team boss Christian Horner was impressed not only impressed with their pace in testing but also believes signing Hamilton was undoubtedly the best play the team could have made.

“Mercedes have recorded some head-turning times with the programme they were operating to,” he told the Press Association Sport.

“Their car looks quick, and with Lewis joining the team they will naturally take a step forward.

“Their challenge will be sustaining it over a whole season as they have been quick the last couple of years at the beginning – winning the third race last year in China.

“Lewis, as we all know, is a world-class driver, and he is going to raise their level.

“He is worth lap time, which is why they signed him, and I’m sure they’re going to be a factor this season.”