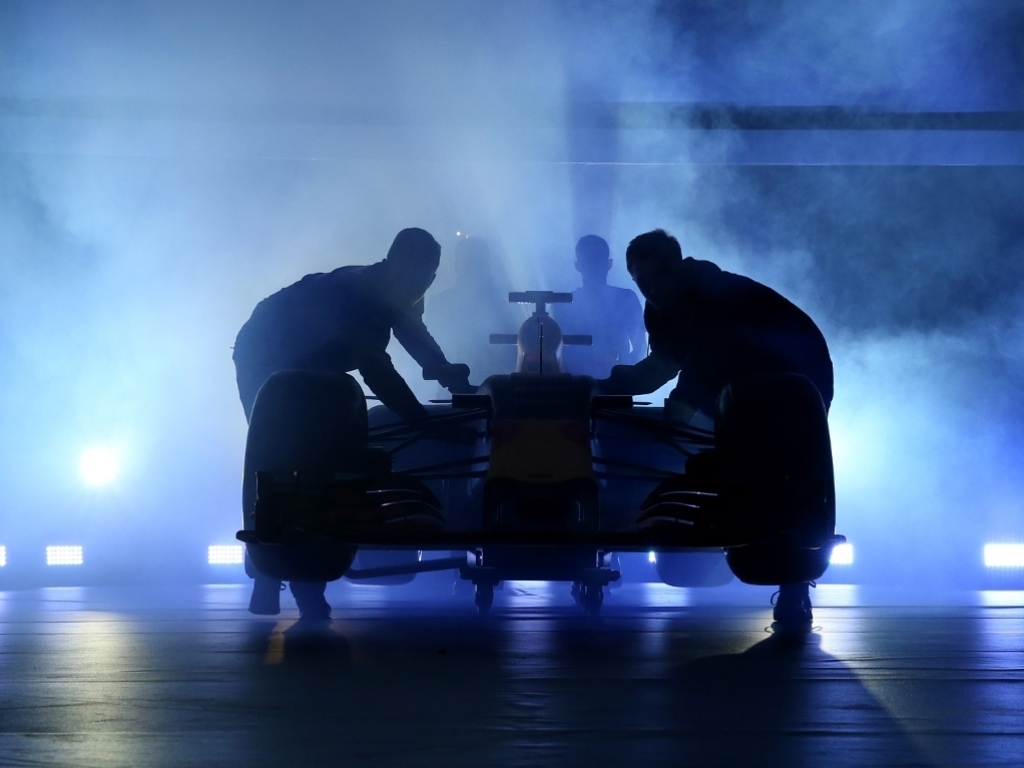 After a breakdown in relationship with Renault in 2015, Red Bull declared a deal to rename their power unit to TAG Heuer instead of the French Manufacturer and have now announced that the deal will run to 2018.

Alongside their contract extension with the TAG Heuer brand, Red Bull also announced earlier in the year that they have extended their deal with Renault to 2018 as the two decided to bury the hatchet.

With their power unit and branding confirmed for another two-years, Red Bull principal Christian Horner expressed his excitement at the extension.

“I am very pleased to be extending our engine partnership with TAG Heuer today,” he said in a statement.

"TAG Heuer and Red Bull Racing are two brands which both have a passion for racing and a drive to do things differently, and this forms the basis of our partnership.

"The TAG Heuer motto of ‘Don’t Crack Under Pressure’ is something that we at Red Bull Racing live by day-to-day, so we look forward to helping TAG Heuer tell that story in the seasons ahead.”