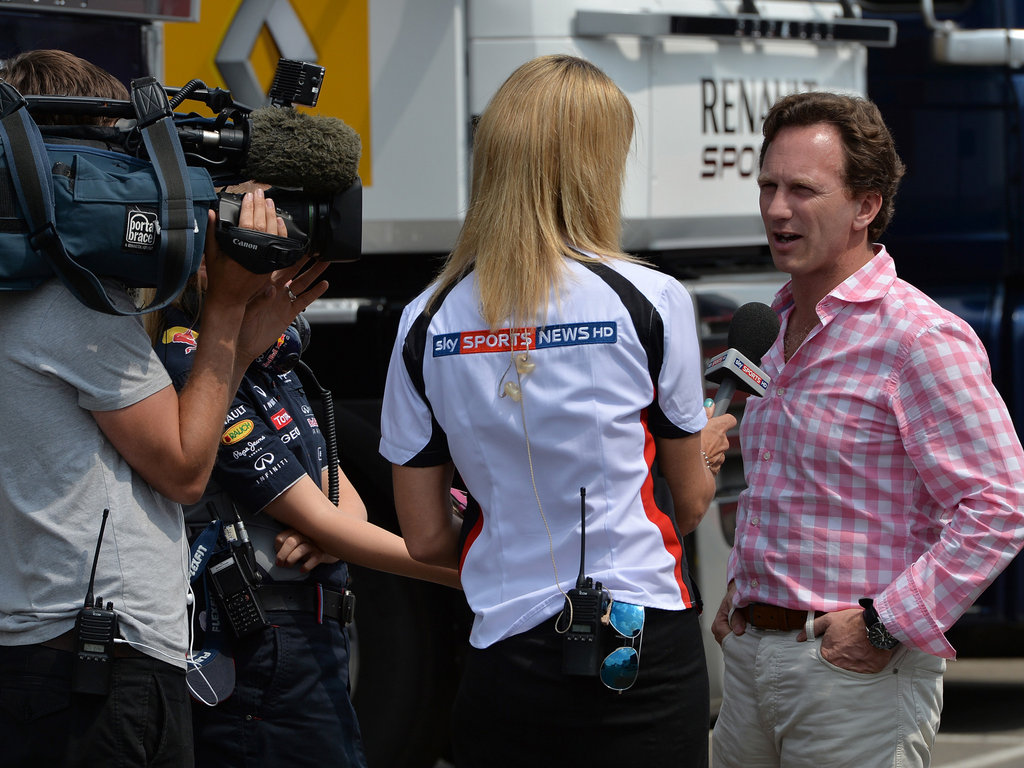 Red Bull remain “extremely confident” of winning their appeal against the FIA’s decision to disqualify Daniel Ricciardo from the Australian Grand Prix.

The Australian finished second in Melbourne earlier this month in the season-opening Grand Prix, but was excluded from the race after stewards ruled that the Red Bull debutant’s RB10 had consistently been in breach of fuel flow limit regulations.

Red Bull announced their intention to appeal immediately after their the race, and now Red Bull Team Principal Christian Horner has revealed to Sky Sports News why is so confident that the decision will be overturned.

“We are appealing on the grounds that we do not believe, we are extremely confident, that we have not broken the rules, that we haven’t exceeded the 100kg/h of fuel that is permitted to be utilised by the car and the engine,” Horner told Sky Sports News on Tuesday.

“So that was the reason for our appeal, we feel we have a strong case and it will be down to the appeal court to ultimately decide.”

The reigning Constructors’ Champions’ case is based on their interpretation of the FIA’s Technical Regulations with Article 5.1.4, which states that “Fuel mass flow must not exceed 100kg/h.

The Article, however, doesn’t say that this reading has to be provided by the FIA’s sensors, and Red Bull believe they are within their rights to use their own measurement tools to prove that they didn’t break the rules.

“Our whole case is on the fact of which reading is correct,” Horner continued.

“We have a sensor that is drifting and isn’t reading correctly versus a fuel rail that we know is calibrated and we know that hasn’t varied throughout the weekend and has subsequently been checked and found to be not faulty and hasn’t moved or varied at all since it was installed on the car prior to the weekend.

“Our argument is very simple – that we haven’t broken the Technical Regulations. That we haven’t exceeded the fuel flow limit and that the sensor, which hopefully we will be able to demonstrate in the appeal, is erroneous.

The FIA’s International Court of Appeal will hear their case on April 14.