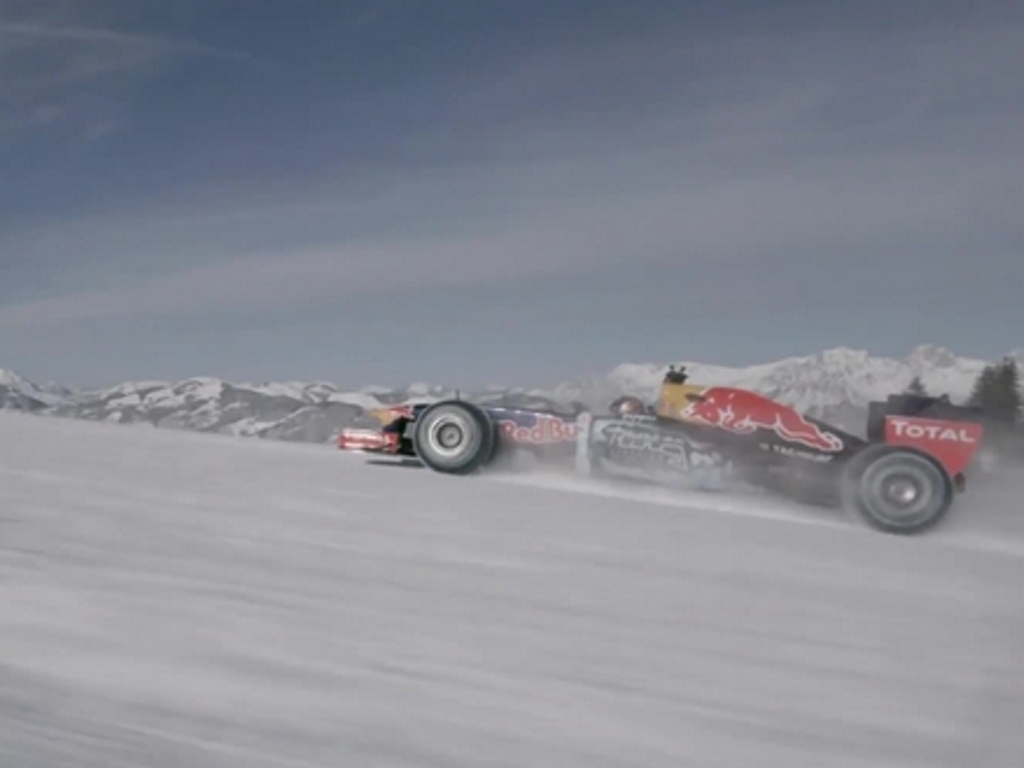 Red Bull's fun in the snow with Max Verstappen could be costly as they are facing a 30,000 euros fine for failing to get approval from the local authorities.

Last week Red Bull wowed fans as Verstappen took to a ski slope, the Strief run, in the Austrian Alps in an RB7.

It was a promotional event for the 2016 Austrian Grand Prix and was watched by a crowd of 3,500 fans.

However Red Bull are now in hot water for the snow run after it emerged that they failed to get approval from local authorities.

According to Tiroler Tageszeitung, district captain Michael Berger has stated that the organisers did not apply for a permit which would have allowed the council to do an analyse of the impact the event could have on "nature."

Berger added: "We have indicated to the organisers the consequences should this procedure should not be respected."

The publication added that the maximum penalty Red Bull are facing is 30,000 euros.