Home Uncategorized Red Bull: Gap to leading duo to big to haul back 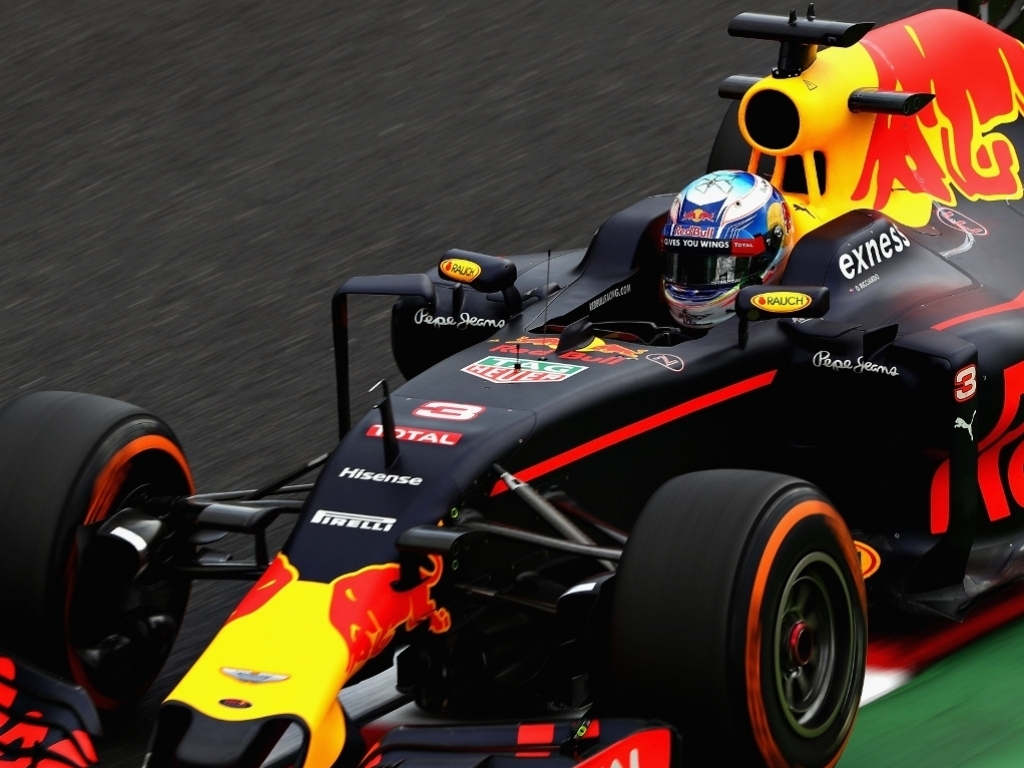 Although Christian Horner concedes that the gap to Mercedes and Ferrari is “too big” for Red Bull to haul back, he is hoping to at least outscore the Scuderia in the second half of the campaign.

With just one win in 11 grands prix Red Bull are third in the Constructors’ Championship on 184 points.

That puts him 134 behind second placed Ferrari, and a further 39 behind championship leaders Mercedes.

As such Horner acknowledges that Red Bull’s chances of winning the Constructors’ are over, however, he still hopes to at least outscore Ferrari in the second half of the campaign.

“From a championship point of view I think the gap between us and Mercedes and Ferrari is too big to haul back but I would like to at least outscore Ferrari certainly in the second half of the year,” he said.

“I think if we can get into a situation to challenge for podiums and even the higher places on the podium at a couple of races between now and the end of the year then that is a realistic and I think aggressive target for us.”