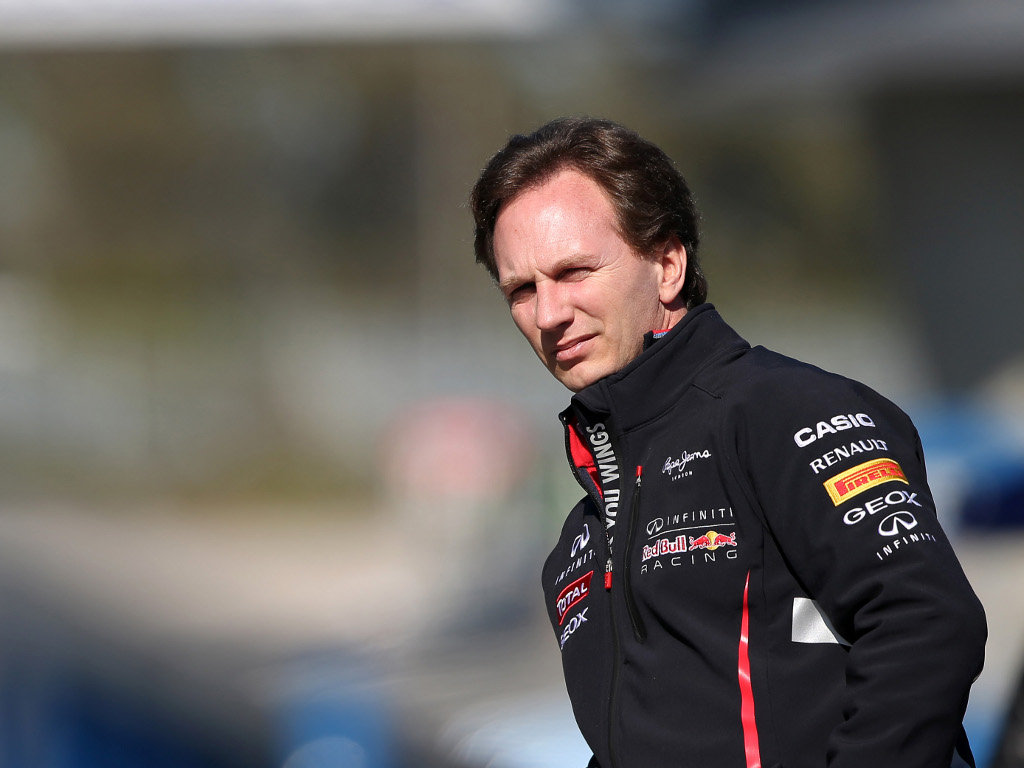 Motivation in the Red Bull camp remain high for the 2013 season as they go in search of their fourth double in a row.

While it would be easy for some to become complacent or lose their ambition after being so successful, Red Bull team principal Christian Horner says they are “extremely hungry” to stay at the top.

“The bottom line is we just need to keep doing what we are doing,” he told Sky Sports News.

“We put the pressure on ourselves to perform and deliver and the team is extremely motivated and extremely hungry to maintain the run of success we have had in the last few years.

“There is a great determination in the team to defend both of these titles we have had in the last few years.”

Vettel will no doubt once again be the man to beat this year and although Horner concedes it will be very difficult for him to make it four in a row, he is confident the team will push hard.

“Things are different these days – we have the same tyres, testing is limited – it is a much more constricted set of regulations than in Michael’s [Schumacher’s] time,” he said.

“It is going to be massively tough – it is a healthy period for Formula 1 and the quality of drivers is simply superb at the moment – and for Sebastian to have achieved three world titles already is something remarkable. But he is going to keep pushing very hard to maintain that title for another year.”