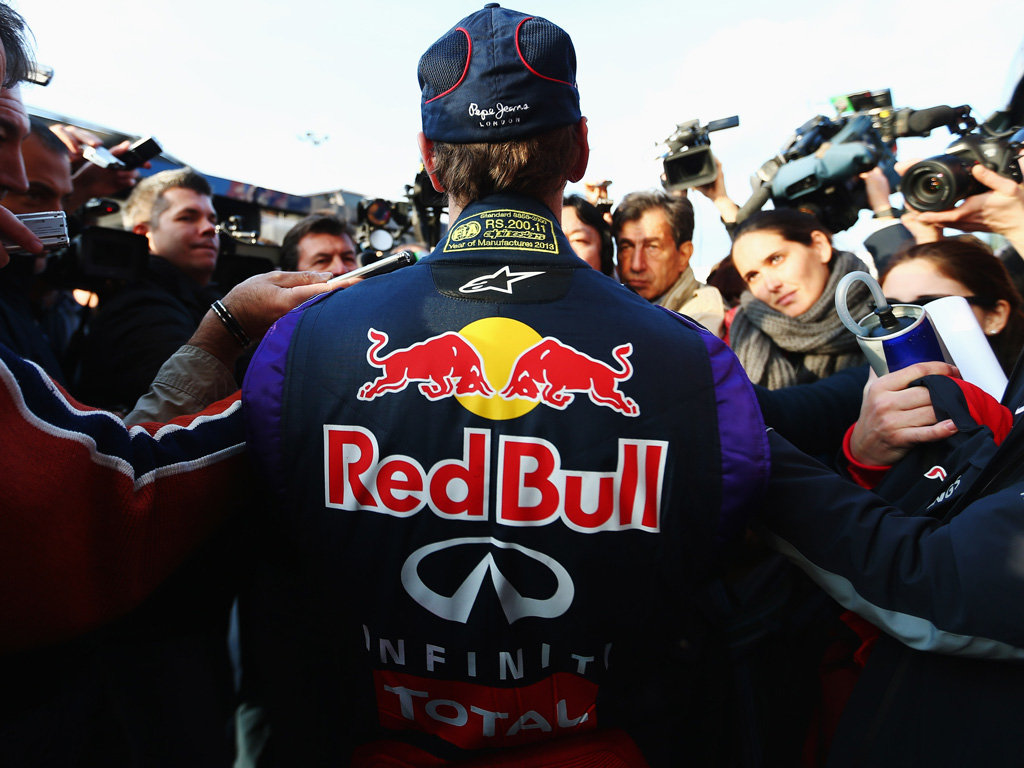 Red Bull may not have set the timesheets alight so far, but Sebastian Vettel is convinced they are in much better condition than they were last year…

Red Bull may not have set the timesheets alight so far in pre-season, but Sebastian Vettel is convinced they are in much better condition than they were a year ago.

Vettel finished fourth fastest on day one of the second test in Barcelona on Tuesday with Nico Rosberg, Kimi Raikkonen and Fernando Alonso completing the top three.

However, the reigning World Champion says the Milton Keynes squad are “not bothered” by what their rivals are doing this early in the season.

“This circuit has always been a good indicator of whether you have a good car or not,” Vettel said, “but at this stage it’s still very difficult to judge what we do compared to the rest.

“To be honest we’re not that bothered. We have plenty of stuff going on in our garage.”

Red Bull didn’t make the best of starts to the 2012 season, but they continued to develop the RB8 and the German eventually won the Championship by the narrowest of margins.

In the words of team principal Christian Horner this year’s RB9 is “very much an evolutionary car”, and Vettel feels they are doing much better this year.

“What we have here is more or less the car we had in Brazil, just another step forward,” he explained.

“I think we improved the car a lot last season though so I’m much happier this year here than I was last time.

“We have done a lot of improvements so you cannot compare to the car we had one year ago.

“I think we have been in good shape today. I’m quite happy with the car and the balance, and quite a bit happier than how we started last year.”