Home Uncategorized Red Bull in no rush to re-sign Webber 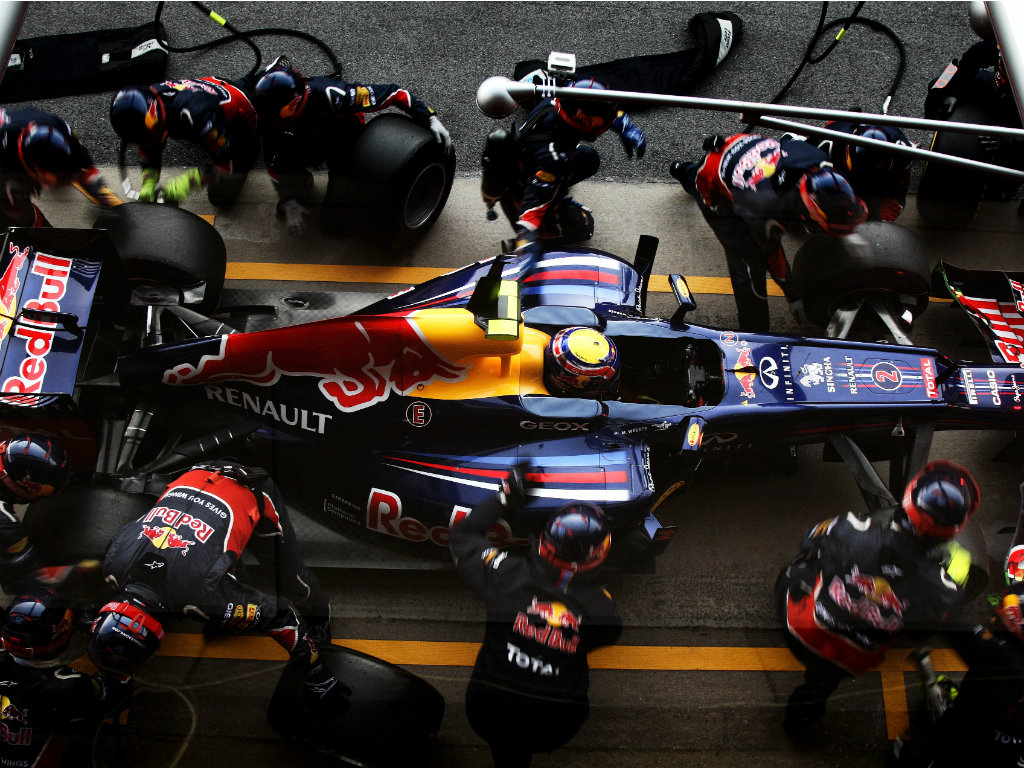 Mark Webber has half a season in which to demonstrate his willingness to continue in F1 with Red Bull set to discuss his future in the ‘summer’.

Holding one of the most coveted race-seats in Formula One, there are plenty of drivers such as the new Toro Rosso pairing of Daniel Ricciardo and Jean-Eric Vergne who want wanting 2012 to be Webber’s last in the sport.

But should the Aussie want to continue and should he rise to the challenge set by Sebastian Vettel, Christian Horner sees no reason why Webber can’t have another season in F1.

“With Mark, we’ve extended his contract on a year by year basis, I think that’s something that Mark and team agreed was the right way forward,” Horner told Sky Sports.

“His motivation is high at the moment, he’s still delivering and undoubtedly will sit down later in the summer to discuss the future.

“Then we have two exciting young talents that are being groomed for the future in Jean-Eric Vergne and Daniel Ricciardo, who will be pushing each other very hard in the Toro Rosso this year.

“Mark has already proved his point, he’s won grands prix and is a hugely important part of our team. I think that he really wants to put a competitive campaign together, he’s had a good winter.

“I think winning in Brazil really lifted his spirits, he’s come back with a real spring in his step and a real focus on this year’s Championship. Everything we’ve seen he’s looked very sharp.”