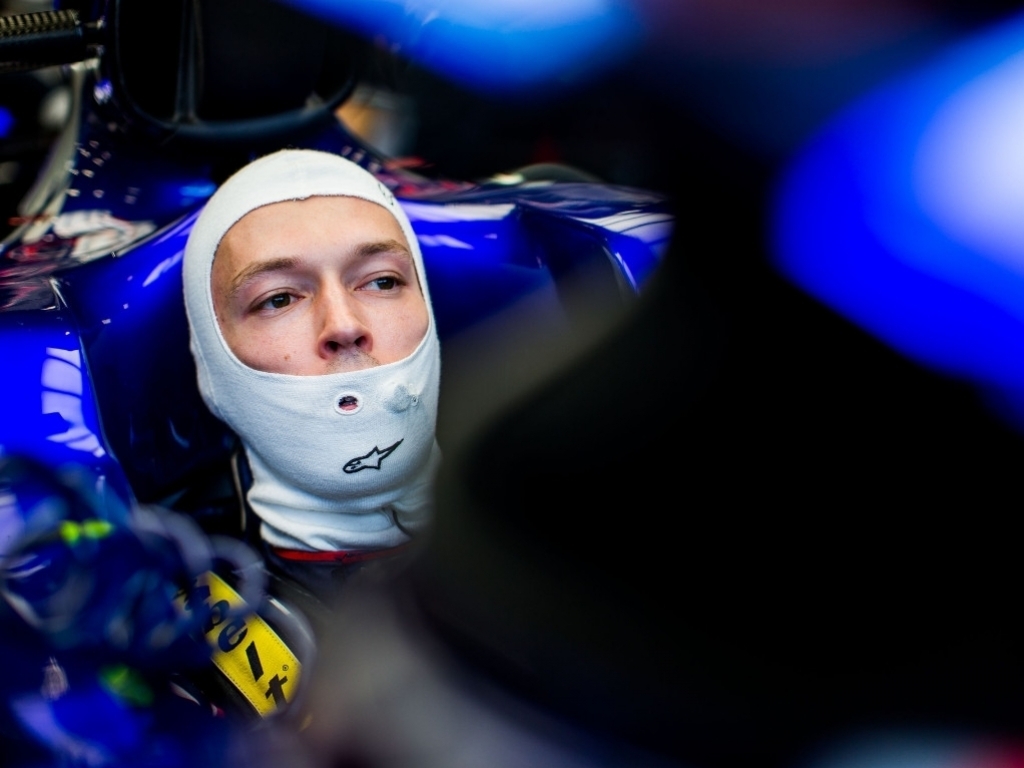 Having dropped Daniil Kvyat from their line-up last season, Helmut Marko insists Red Bull have no idea why his form slumped and therefore were unable to help him.

Kvyat made his Toro Rosso debut in 2014 and impressed to the point that he was promoted to a Red Bull Racing seat come 2015.
However, that was short-lived.

Struggling for pace and making too many errors, he was demoted back to Toro Rosso in the wake of the 2016 Russian GP – a grand prix in which he caused a first lap collision.

Despite his demotion, he was retained for the 2017 season only to be dropped from Toro Rosso, and the Red Bull family as a whole, after the United States GP.

“Unfortunately we don’t know why,” Marko said of Kvyat’s slump.

“Maybe because of that we couldn’t cure it.

“In his first year in F1 he was a revelation, often being quicker than Ricciardo – that’s why we moved him to Red Bull Racing.

“But then suddenly his curve started to run south.

“We gave him more than one fair chance, but he could not use his potential.

“That’s how it sometimes goes.”

Kvyat has joined Ferrari as their development driver for the 2018 season.