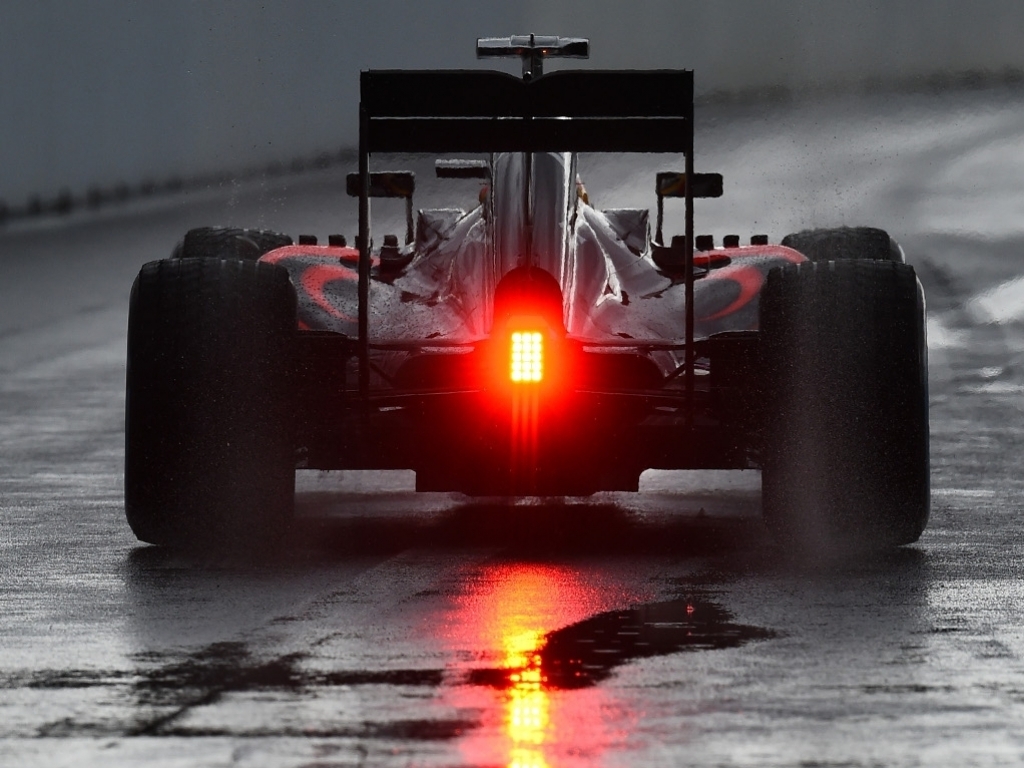 Earlier this week Pirelli revealed that three teams; Red Bull, McLaren and Ferrari, would take part in a two-day test for the Italian tyre manufacturer.

The outing, which will take place at the Paul Ricard circuit on January 25 and 26, will focus entirely on wet tyre testing.

Pirelli have announced that "different wet prototypes will be tested" over the two days.

Red Bull will reportedly run Ricciardo on day one followed by his team-mate on day two while McLaren have confirmed Vandoorne.

The reserve driver will be in action on both days while Ferrari have yet to reveal their line-up.