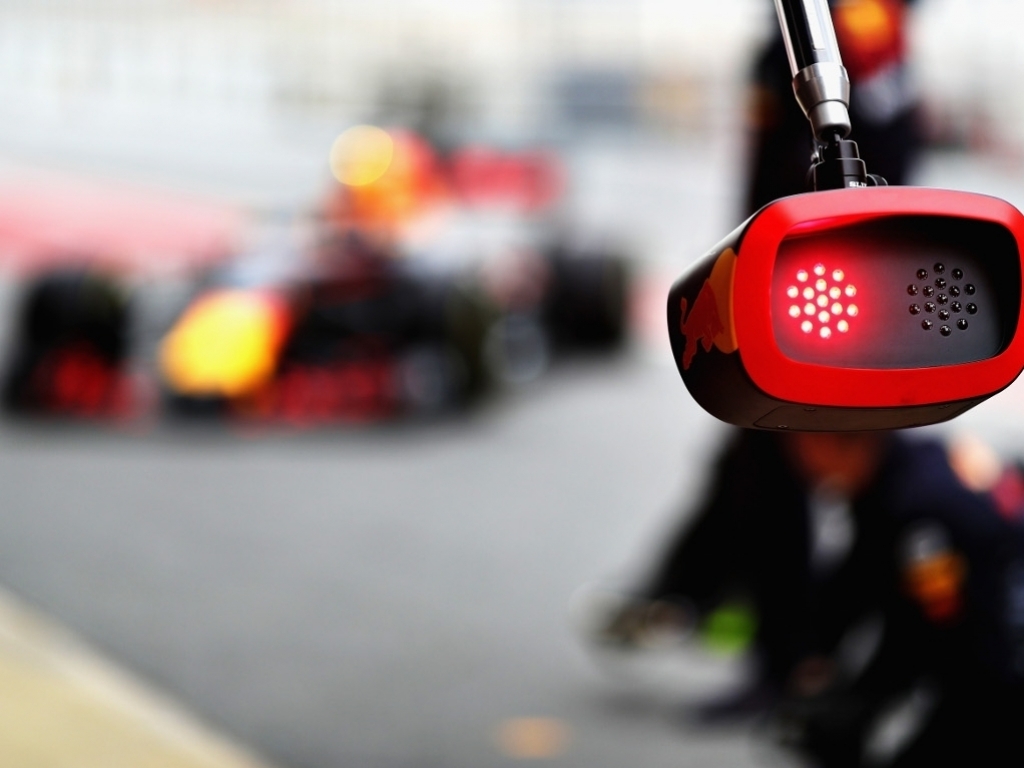 Red Bull have announced that they will launch the RB14 on Monday, February 19 – one week before the first winter test in Barcelona.

Red Bull will be hoping to break the usual cycle by starting the season slow and finishing it strong, and brought forward their 2018 development date in order to try and compete with Mercedes and Ferrari from the off.

The covers will come off the RB14 three days before we see what Mercedes and Ferrari have to offer on Thursday, February 22.

Red Bull's announcement means Haas and the soon to be renamed Force India are the only teams left to reveal their 2018 launch date.