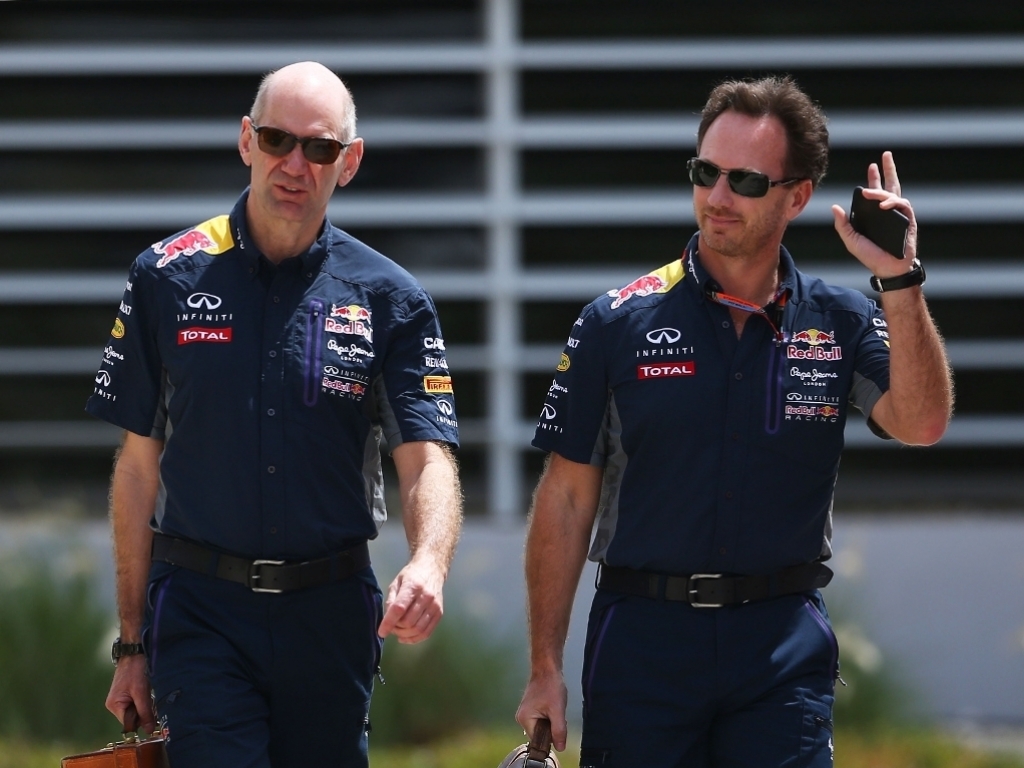 Team principal Christian Horner believes Red Bull can take positives from 2015, but admits they may have to "tread water" before they can expect any real progress.

The team’s season was dominated by arguments with engine supplier Renault over reliability and performance issues, with Red Bull threatening to pull out of Formula 1 if it could not find a competitive engine.

However, while Horner sees signs of life in the team’s long-term prospects, he has warned that immediate improvement is unlikely.

"The team have done a tremendous job of getting their head down and focusing on the chassis,” he told autosport.com. "And the chassis was developed and developed through the year, and I believe we've got a very strong chassis.

"We're just going to have to tread water for a moment until we get ourselves back onto the front foot and our time will come again."

Red Bull finished fourth in the Constructors’ Championship in 2015, while Daniil Kvyat and Daniel Ricciardo could only manage seventh and eighth respectively in the Drivers’ standings.

Despite that, Horner is adamant the team can look back on the season with pride.

“I feel the team is tighter and closer than it's ever been," added Horner. “So actually I don't, from a team perspective, think it was a bad year.

"We've been very strong on strategy, our pitstops have been the best in the pitlane.

"As a team, when you actually drill down and look into how we performed, we've actually done a very strong job.”