Home Uncategorized Red Bull ‘not good enough yet’ to win 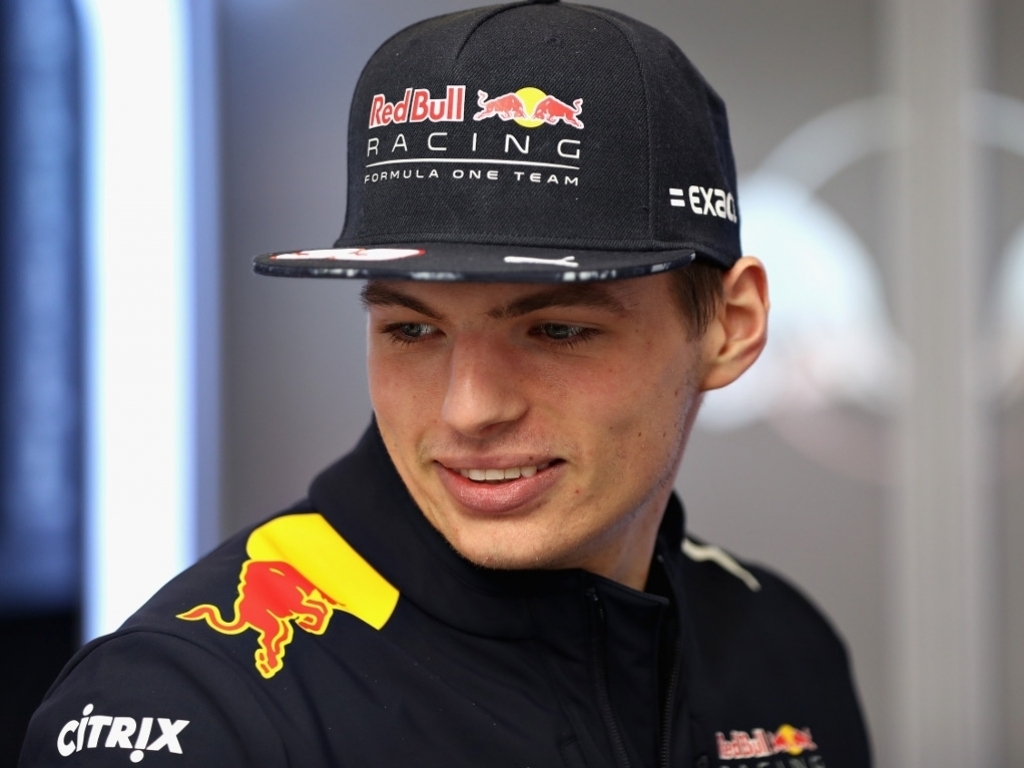 Max Verstappen is downbeat on Red Bull's chances of success in the early stages of the 2017 season.

Red Bull emerged as the biggest threat to Mercedes in 2016, but the Dutchman believes that their stock has fallen after pre-season testing and that there is a lot of hard work for them to do to catch up.

"We still have to wait and see how good we really are," Verstappen told De Telegraaf.

"Personally, I don’t think we can fight for the win at the moment. Much can change during the course of the season, but we are not good enough yet to win."

Verstappen continued this train of thought on his own website, saying Ferrari have also re-emerged as a danger. But, he is hopeful with the aid of in-season development that Red Bull can be the late-comers to the party once again.

"Mercedes will always be right there – I think they probably sandbagged a bit. It’s been that way for the last couple of years.

"For us, it is hard to tell where we are. Personally I don’t think we are the best team yet, but we will have to wait and see.

"After qualifying in Australia, we will know our pure performance. We won’t be going there with the idea we can go for pole.

"At the moment, I think both Ferrari and Mercedes will be in front of us, but hopefully we will be able to get into a rhythm, just like last year.

"We can do better this year, but we need to work hard in order to get there."