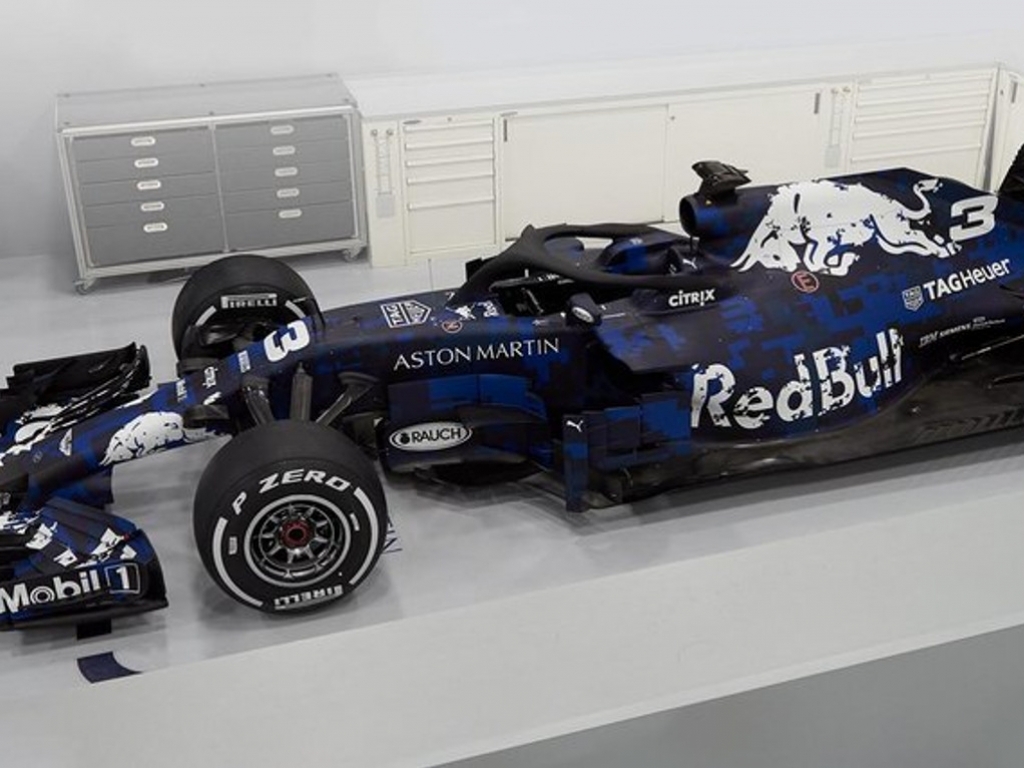 Red Bull have become the third team to reveal their 2018 challenger by taking the covers off the RB14 in an online launch.

Red Bull were blighted by reliability problems throughout the 2017 season, but their usual late-season revival led to Max Verstappen winning two out of the final six races.

In a bid to pick up where they left off, Red Bull brought forward the development process of the RB14 as they look to improve on their third-place finish in the World Constructors’ Championship and put more sustained pressure on Mercedes and Ferrari.

Max Verstappen and Daniel Ricciardo will once again forge one of the most exciting partnerships on the grid, but a crucial year is in store for the latter as his contract with Red Bull expires at the end of the season.

An appetite for disruption in 2018 👊
Introducing the #RB14 👉 https://t.co/gdQRXmhHyq pic.twitter.com/qdS2Vy9YwG

Red Bull launched the RB14 with a special edition livery and is set to return to the familiar red and yellow colours over the coming weeks.

Fans will be able to see the RB14 out on track before the tests begin in Barcelona as Red Bull have opted for a filming day at Silverstone this week.