Home Uncategorized Red Bull ‘on the limit’ for first test 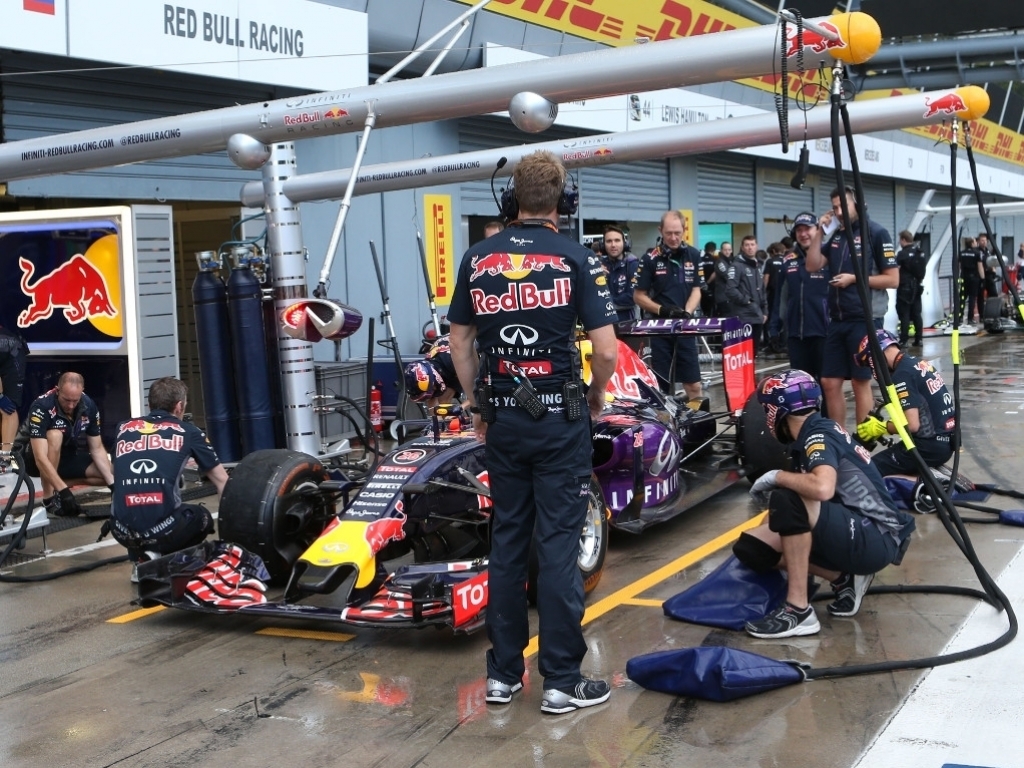 Red Bull hope their future will be secured "within a month", but team boss Christian Horner admits they are already "on the limit" to make the first test of the 2016 campaign.

Following their decision to cut ties with Renault after two difficult seasons, the Milton Keynes-based squad initially spoke to Mercedes and Ferrari, but the two powerhouses turned them down.

It has emerged that Red Bull are now back in talks with Renault while Japanese manufacturer Honda is also in the picture.

Time is running out though and in an interview with the official Formula 1 website Horner says it is "important to have a decision in the relatively near future".

"I hope within a month. But remember back with the Ross Brawn team in 2009. They got a decision in January – and won the World Championship that year. That demonstrates that things can be done at short notice – if you are clever!" he said.

With the first test of the 2016 season scheduled for February 22 in Barcelona, Horner admits they are pressed for time.

"At the moment we're right on the limit to be at the first test," he said. "But the team in Milton Keynes have demonstrated their ability to work to massively tight deadlines.

"I'm sure we will be able to meet whatever targets we need to, as long as we come to a decision [on engine supplier] in the next couple of weeks."