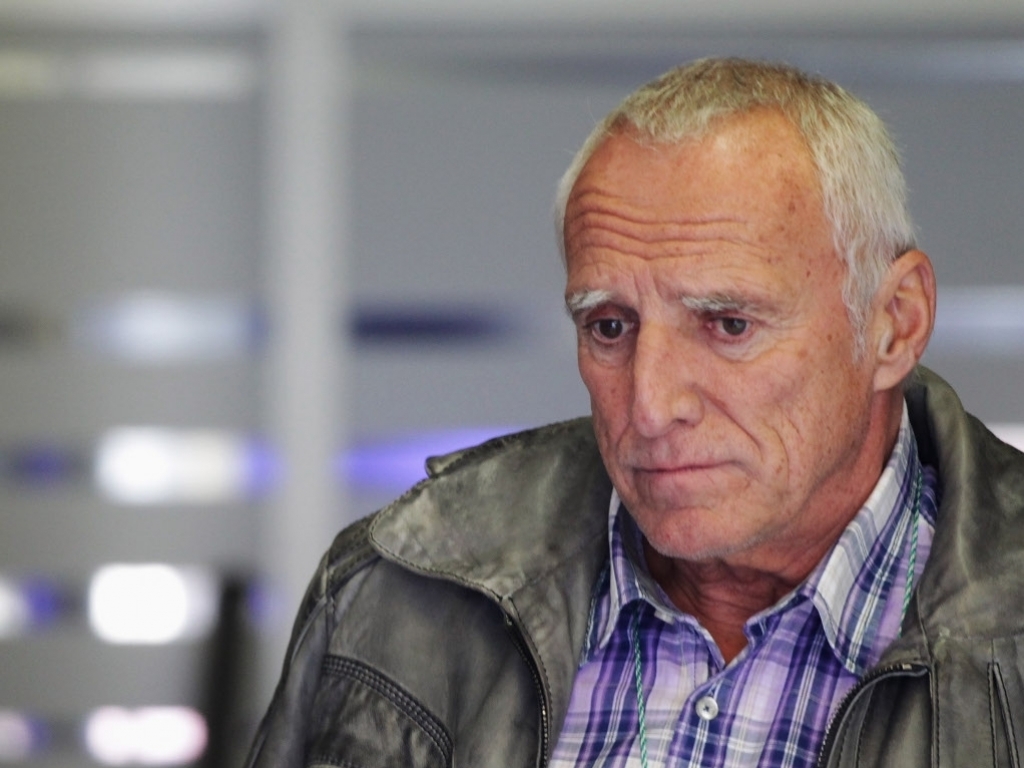 Red Bull owner Dietrich Mateschitz is losing patience with Red Bull's engine troubles, admitting he cannot say for sure that Red Bull and Toro Rosso will remain in Formula 1 next season.

Red Bull's future has been the topic of much discussion in recent months, with the team's dissatisfaction with the power unit they are currently being provided with by Renault, and their struggle to find a new engine supplier leading to talk of an exit from F1.

Team principal Christian Horner appeared to end such speculation earlier this month though, telling the BBC that the team was "committed to being in F1 next year and in the future."

However, Mateschitz has once again thrown the team's future into doubt. Speaking to Speedweek, the Austrian responded to a question regarding the futures of Red Bull and Toro Rosso by saying: “I cannot give a definite answer to that question because we still don’t know if we will get an engine and what else is planned for the future.

“But at some point even we’ve had enough.”

While it may be doom and gloom for Mateschitz, Red Bull driver Daniel Ricciardo recently expressed optimism that a deal with an engine partner would soon be agreed.

"I would guess by Abu Dhabi there should be some news for the last race of the year," he told motorsport.com. "I won't promise anything, but hopefully [this] week we should be able to confirm something."