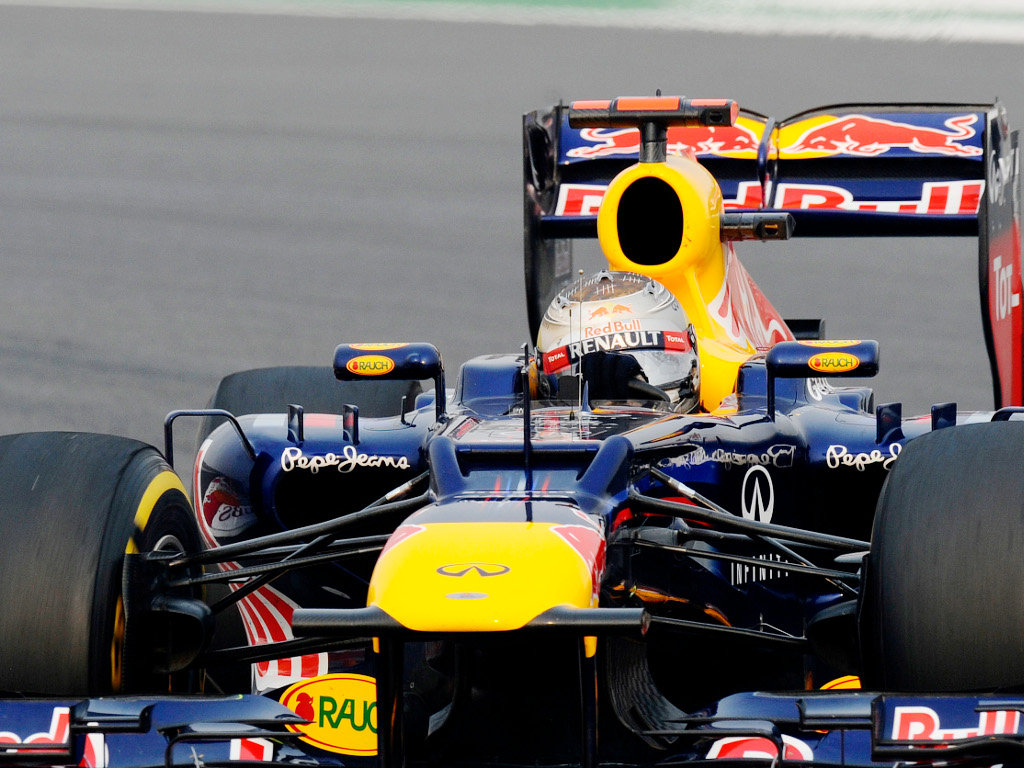 With four wins on the trot, Sebastian Vettel heads to a venue he’s had much success at looking to make it five in a row…

With four wins on the trot, Sebastian Vettel heads to a venue he’s had much success at looking to make it five in a row.

Sebastian Vettel: “In just three years, the race has grown to be one of the highlights of the season. Starting at dusk and finishing in the dark makes it something unique and impressive. I have special memories of the circuit; in 2009 I won there and then repeated the victory in 2010 to win my first World Championship, so it’s an event I will never forget. The circuit itself is impressive: 5.5km long, with large run-off areas and a pit lane exit that goes through a tunnel to the other side of the track.”

Mark Webber: “I like the twilight element to the race – starting in the day and finishing at night. The facilities are world class. For the track itself, you need good traction – there are slow and twisty corners, as well as a good top speed. The race has a great atmosphere and it looks good on TV for the fans at home. It’s a phenomenal spectacle and I’m looking forward to racing there.”