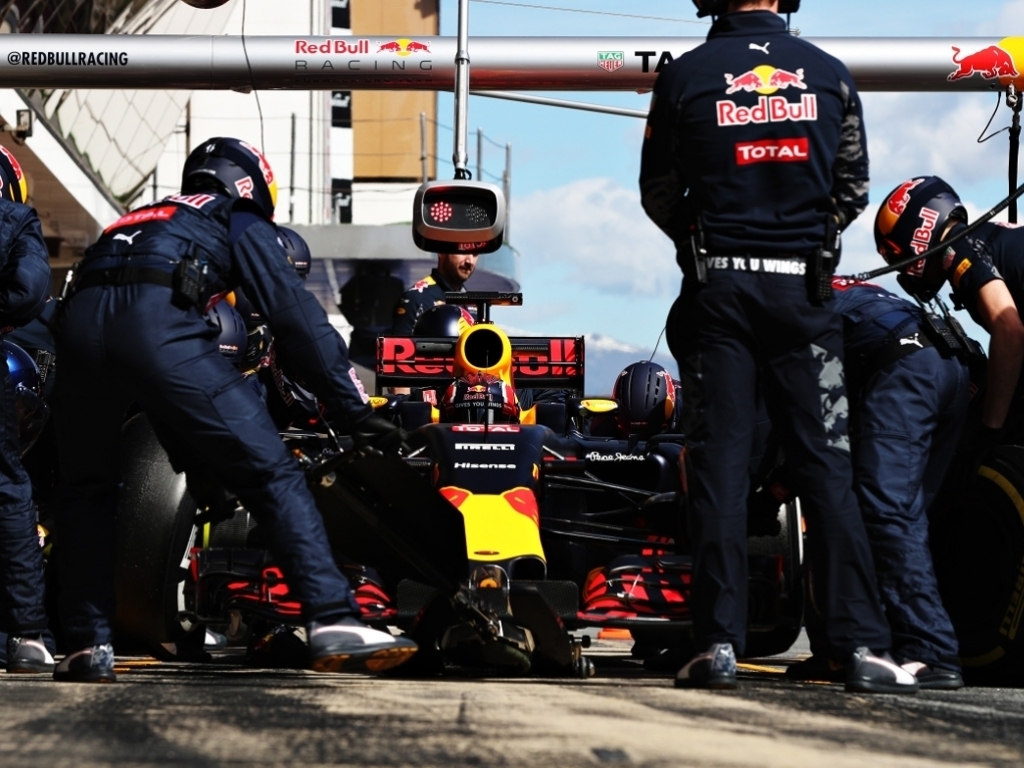 Daniel Ricciardo: “For me the favourite things about the Australian GP are first of all the fans. They’re pretty awesome, every day we go to the track we get a pretty big greeting from everyone and they are super enthusiastic, it’s cool! The track is fun, I love street circuits so for me Melbourne’s got really good flow, really good corner combinations, lots of left/right, left/rights which is cool. And I’m not a massive fan of the European winter so getting back to Oz, not only to race but just to get back to some sunshine is great. To hear the Aussie accent, have some good Aussie food and live that summer lifestyle is great, so not really much to complain about!

“Testing’s been a lot better for us this year. You still don’t really know where you are until you get to Melbourne, but we’re better prepared than we were this time last year so we can use that as some confidence. Me personally, I’m ready to go – I was ready in January and I’m still ready now! Just keen for those lights to go out and to get racing! I think everyone’s excited to get going, but even if the race was elsewhere I think there’s no-one more excited than me to go racing, period! But the fact that it’s in Oz and I’m going to have more supporters than anyone else, hell yeah I’m excited!

“In fact, I’m going to have to control my adrenaline because there’s a long build up over the weekend. Sunday’s cool, it’s probably the quietest day of the week for us in terms of other obligations so it’s really time to just focus on the race. When I’m on the grid on Sunday, it’ll just be full focus, full determination, knowing that I’ve got a battle on my hands the next hour and a half, a battle I’ll look forward to!”

Daniil Kvyat:  “I think compared to this time last year, I’m feeling a lot more confident and comfortable in the team, I know everyone a lot better and everyone knows me, so it’s good that we start off the season with this kind of confidence. With my engineers for example, we all know each other very well and with everyone in the garage too – we all know what each other is doing and what to expect from each other – so it’s good!

“Looking at the Australian GP, I like Melbourne it’s a nice, chilled out place with good food, a good beach and sunshine. The track is quite unusual, there is no other track you can compare it to; it’s half street circuit, half normal circuit with tight run off areas. You have to maximise your entries everywhere, be very precise in your driving – I like it.

“I feel like we’re prepared going into the first race, we’ve done a good amount of work in winter testing with all the procedures we were after. We maximised everything and we know what to do in Melbourne and that’s the most important thing so there are no big question marks now and that’s very good.

“Compared to Daniel’s Australian GP weekend, I’ll just have less media to be honest! But then I’ll get the punchback in Russia soon after! It’s a more relaxed weekend for me, I have a lot of time on Tuesday and Wednesday – I like being in Australia so it’s good for me. Daniel has much more time to stay in Australia anyway through the year so it’s OK he can suffer for a bit!”