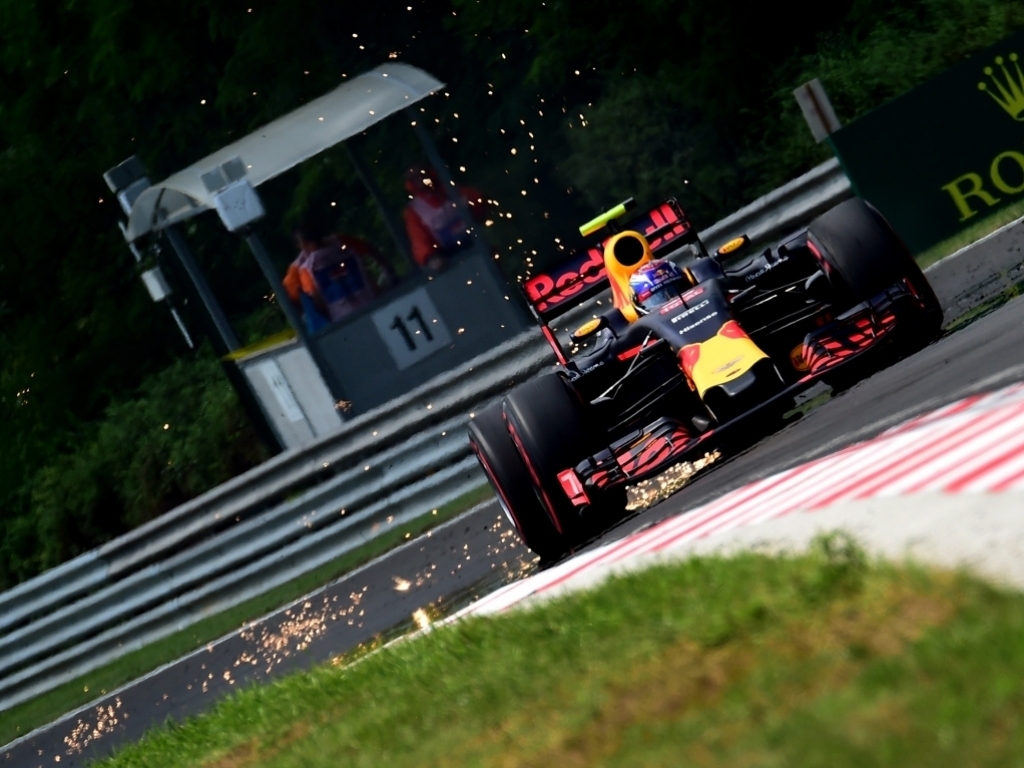 Max Verstappen and Daniel Ricciardo head to Spa determined to have a "great" weekend as they look to keep Red Bull ahead of Ferrari in the standings.

Max Verstappen: “It has been a nice relaxing break after a busy start to the summer. I managed to spend some time with my family, get some rest and have a bit of fun. Going into Spa it should be a great weekend, there will be a lot of Belgian and also Dutch fans. They are all coming to one of the most famous tracks on the calendar and from the driver’s point of view one of the favourites also. I had a really good weekend there last year so hopefully we can have an even better result this year.

“Spa is the longest track we go to, I did a track walk last year and it felt long so I will probably use a bicycle this year. Also last year I drove part of the circuit the wrong way for a Live Demo, it was definitely interesting and quite a lot different. Downhill into Eau Rouge was pretty scary, the barriers aren’t made for that but it went well and not many people get the chance to do it.

“After Spa we head straight to Monza, it’s really cool because of the history of the track as well as being a really fun track to drive. The food though is of course the best in the world. I have spent a lot of time in Italy so to go back, eat some local food and see some old friends will be very nice. I can’t wait to get back there.”

Daniel Ricciardo:  “I spent my summer holidays in the Californian sunshine. It was really good, I have some friends there and some close mates from home came over as well. We had good fun, no racing chat so we just switched off and caught up. It was especially nice to see those friends from Perth who I only see once or twice a year.

“Spa is cool and the track is amazing. It’s very historic, fast and flowing. I had a win there two years ago so it has always been a good track to return to for me. I think it’s funny how spread out the circuit at Spa is, on one side you can have sun while it rains on the other. You always get a lot of regular fans there, you see them year after year so it’s nice to see real F1 fans out there. Food wise fries and waffles seem to be the local cuisine, it’s not really race diet but it tastes pretty good.

“We are straight in to Italy after Spa. It has the best pizza place in the world, it’s ridiculous and I love it. The fans in Italy are cool too, they are crazy about racing and extremely passionate. I like the track through the park, racing there is good and there are plenty of overtaking opportunities.”