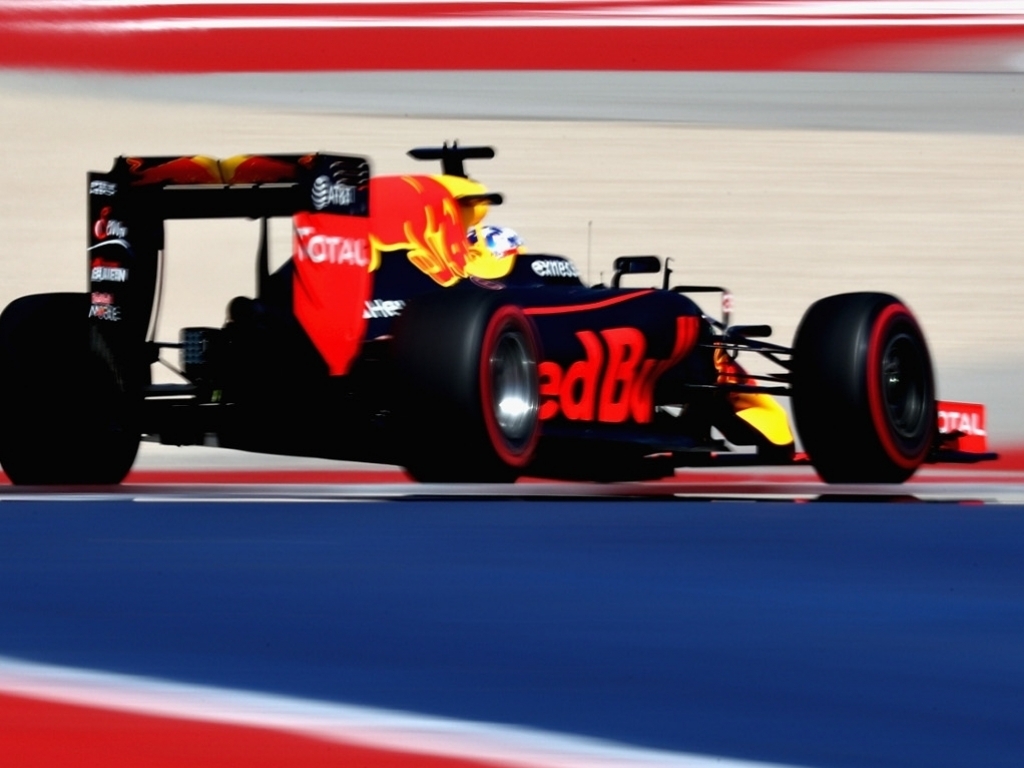 Max Verstappen: "I like the track in Brazil, it’s a really special layout with quite a bit of height elevation, and it is anti-clockwise which always adds a bit more fun to the challenge. The track is quite a technical layout, especially sector 2, it’s important to get this right for a quick lap. Like many of the circuits we race at it has had a lot of history and great moments over the years, this makes it one of the “special” ones on the calendar.

“I haven’t had much chance to discover a lot of Sao Paulo yet. I gathered from last year that it is a really busy city, hopefully this year I will have the chance to explore and see some more local culture. The one great spot I went last year was Fogo De Chao, a really nice authentic Brazilian style steakhouse, I will definitely be returning there this year. By the time I go to Sao Paulo I will hopefully be ready for a good steak following the feast we had in Austin.

It is obviously the penultimate race of 2016. It is strange to think we are heading to Abu Dhabi in just a few weeks’ time, but I’m looking forward to finishing the year on a high and building towards an even stronger 2017."

Daniel Ricciardo: "The atmosphere at the track in Brazil is pretty unique, a lot of air horns and noise always make for a good crowd. Even more so this year as it is Felipe’s last race there. Brazil is one place you don’t want to be Felipe Massa’s team mate, you get so much abuse on the drivers parade its hilarious. I think Bottas is going to be really in for it next week.

“The lap is quite a short one but it’s definitely grown on me over the years. Sao Paulo was quite an overwhelming place when I first went there but I have now found a few little hot spots. As it is near the end of the season we usually do some big team dinners there which means it’s a really sociable race week. It’s up there as one of my top races due to the off track fun, let’s hope the on track action can match it.

“Another great part of racing in Brazil is the steak. There is some really good meat to be had out there so I always make sure I have time for a feast. One last recommendation is to have a caipirinha, they are awesome.”