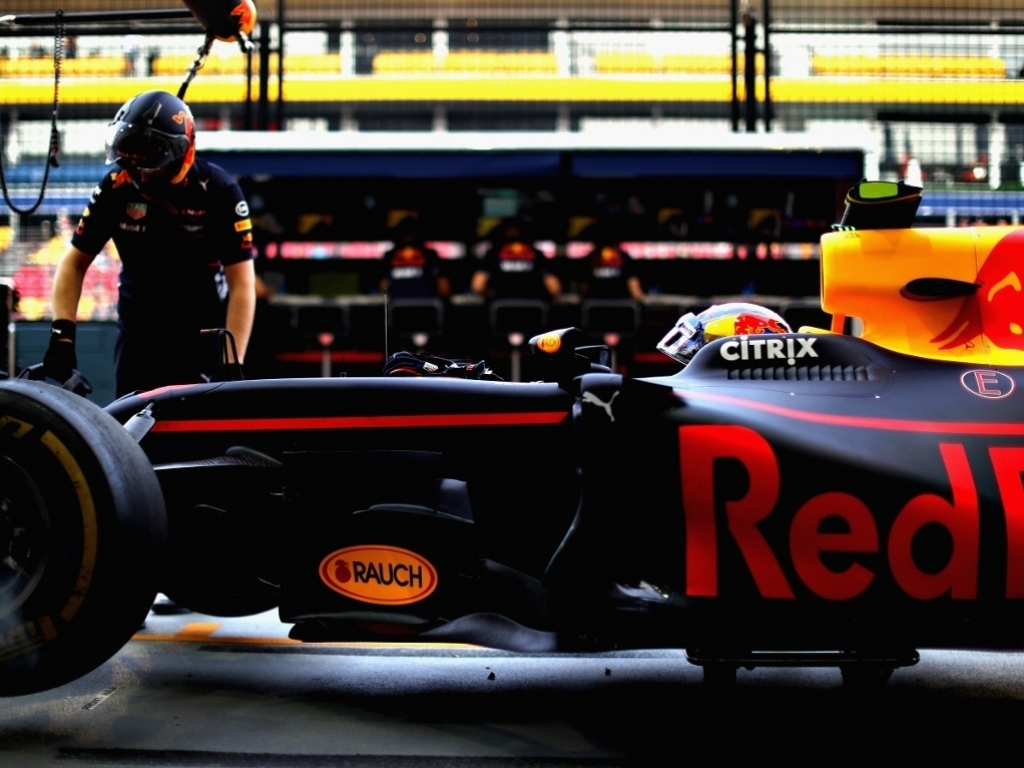 Daniel Ricciardo: “I really like South America in general so I’m always excited about the Brazilian GP. Last year in the wet was fun and I wouldn’t mind some more rain this year as I know I could do better. I’m positive I can get a good result there but as of yet I haven’t really had a stand out race in Brazil, hopefully that will change this year.

“The circuit itself isn’t what I typically look for in a track. It doesn’t have any notable high speed corners which I usually really enjoy, it is quite slow and short which isn’t that exciting, that doesn’t mean I will try any less for a strong result though.

“The fans in Brazil are some of the loudest, lots of air horns and trumpets and a general carnival vibe. The area of town where the track is located is quite authentic so you get lots of local fans coming out to watch the race, it’s a good one with real soul and passion. As well as experiencing the Brazilian support I am also looking forward to a good helping of Churrasco food at Fogo de Chäo.”

Max Verstappen: “We are looking for another strong performance at Interlagos following a really fun race in the wet last year. I really enjoyed 2016, there were some great battles and overtakes which resulted in a hard earned podium. I also had a big moment near pit lane entry which was a close call, I managed to save it and carry on to achieve a good result. As you would expect I’m hoping for another damp race weekend as I don’t think we can be as competitive there in the dry, especially with the elevation changes on the straight, it is not our strongest point.

“Being such a narrow starting grid you often end up really close to the grandstand which is a pretty unique and exciting experience. The Brazilian fans are so passionate and vocal so it is always special to feel the atmosphere from the crowd before the start. I think the history of F1 in Brazil means it has a massive following and this is clear to see across the race weekend.

“The food in Brazil is very good, the Churrascaria restaurants serve unbelievable grilled meat. Although it is nearly the end of the season I still have to be careful what I eat in order to stay the correct weight, this is a shame as I would like to get involved in the local cuisine.”