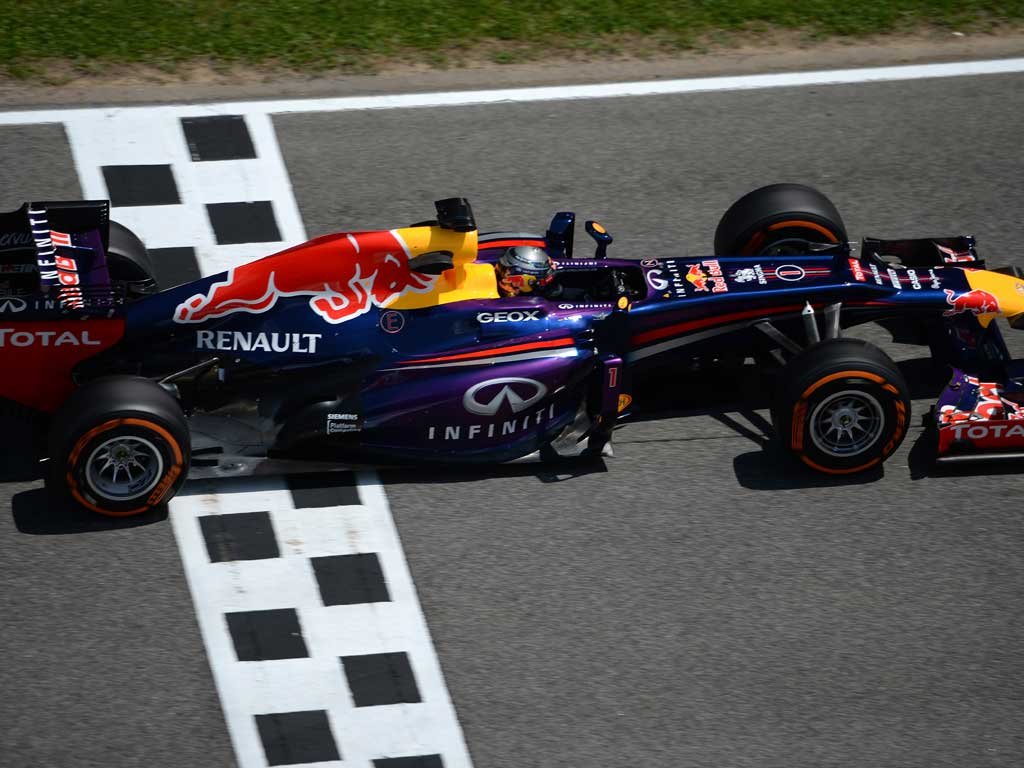 Sebastian Vettel:
Q: Tell us why you like the Canadian Grand Prix.
SV: The circuit has a nice rhythm and it’s one of the best races we have all year. The atmosphere and fans are great, the whole city lives F1 for the whole week and that makes us feel very special. I like it.

Q: What’s your best memory from there (any era)?
OSV: bviously one of the craziest moments was in 2011. There was so much rain; I haven’t seen that much rain carry on for so long since! During the race we had a big break and were in the lead. The race was difficult and with half a lap to go, I made my first mistake of the race which cost us the win. But that’s racing and it’s probably great for the fans to watch when they don’t know who is going to win until the last moment.

Mark Webber:
Tell us why you like the Canadian Grand Prix.
MW: Canada is a really good race. It’s a popular Grand Prix for fans and drivers; the fans are very passionate and it’s always an interesting Grand Prix because it’s another street circuit. There are some very good restaurants in Montreal, the whole city stops for the race and the atmosphere is a bit more traditional I would say

Q: What’s your best memory from there (any era)?
MW: I haven’t been on the podium there yet, so I need to sort that out. It’s not a favourite memory, but I remember when (Nigel) Mansell retired on the last lap when he was in the lead. Also when Jean Alesi won his only race there, that was good.