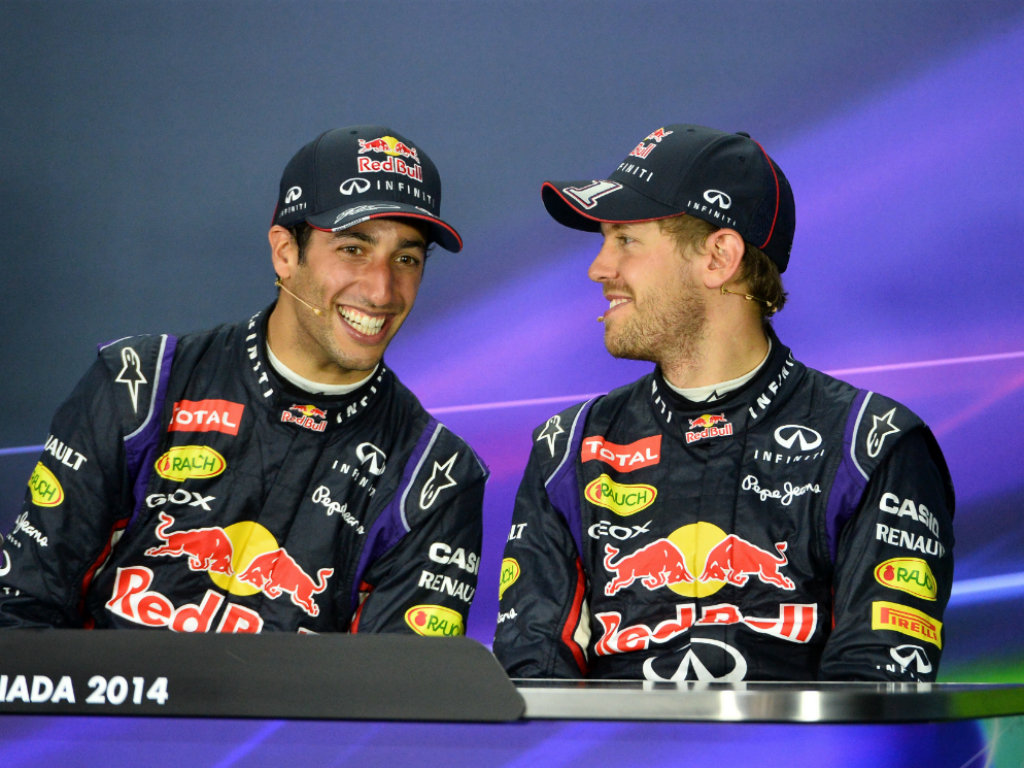 Sebastian Vettel admits the possibility of success in Germany is “not” in his hands while Daniel Ricciardo is looking forward to the race.

Sebastian Vettel: “I always enjoy the atmosphere at the Hockenheimring. When you arrive at track in the morning the circuit’s already filled with fans and when you’re in the car you can see lots of German flags in the grandstands. The signing session is always very busy too. It’s those little things I really enjoy about Hockenheim. We get a lot of encouragement. During practice you know that the fans in the grandstands are there to support you and stand by you, no matter what. Of course, you want to give as much as possible back to the fans, but sometimes it’s not in your hands. However we will attack at the weekend and give everything.”

Daniel Ricciardo: “Hockenheim’s quite a short track but it’s another of those with a little bit of everything. I don’t think the track asks particularly big questions of the driver, though it requires you to be quite brave through the fast Turn One and the right-hander into the stadium – that’s largely about having the confidence in the car to get you through those corners quickly. The other thing you need is good stability under the heavy braking for the hairpin. All in all it’s a balancing act. You’d like to have the downforce for the stadium and to keep it steady on the brakes but equally you don’t want too much drag on the straights.”