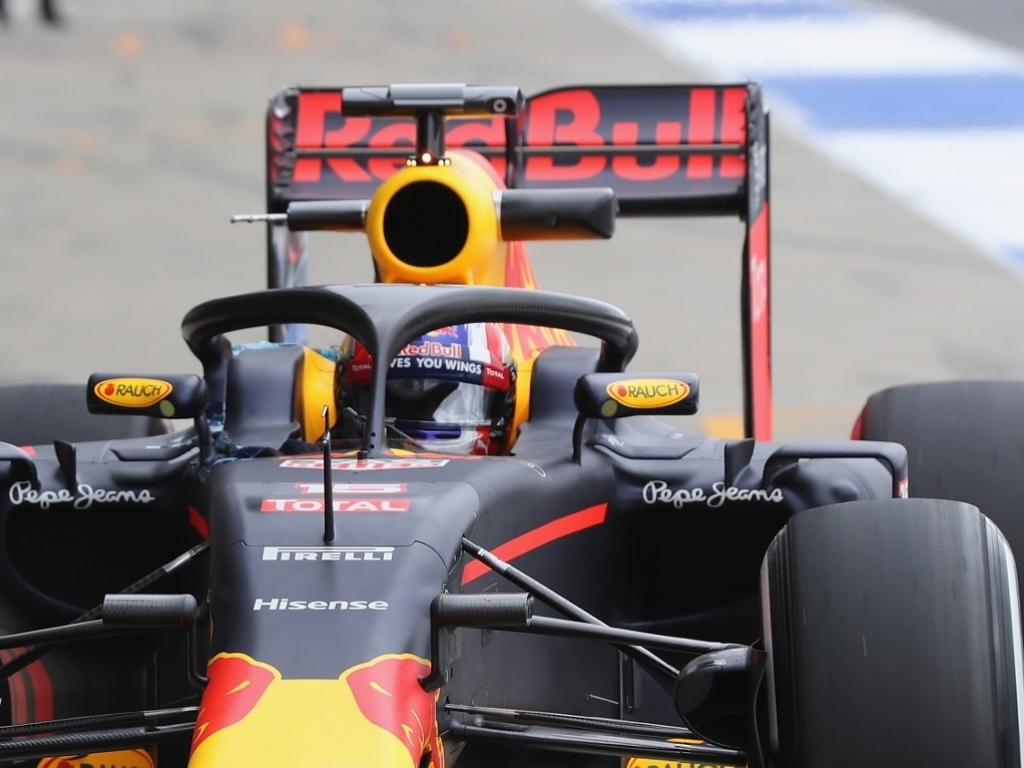 Daniel Ricciardo: “Last year in Mexico it was quite challenging, the surface was so new it meant grip levels were really low. This year should be a bit more fun with a bit more feeling. The track has some really cool sections, driving slow through the stadium bits means you can feel the atmosphere from the fans. Last year it was the Dia de los Muertos (Day of the Dead) festival so we went out on the Sunday after the race. We had a meal and everyone was dressed up in the skulls, it felt like we were in a movie. For me, having Austin and Mexico as a back to back is great because they are two of the most hospitable places we go and really cool to spend time there.”

Max Verstappen: “The circuit in Mexico is interesting, it’s still really new, they had only just finished it when we went there in 2015. Hopefully when we go there this year the grip will have improved and the lap times will be faster. The fans are really passionate in Mexico, a lot came to the race last year so it will be good to see them out in force again this year. Last year I didn’t get any chance to look around at all, I want to taste some authentic food and see some sights this year.”