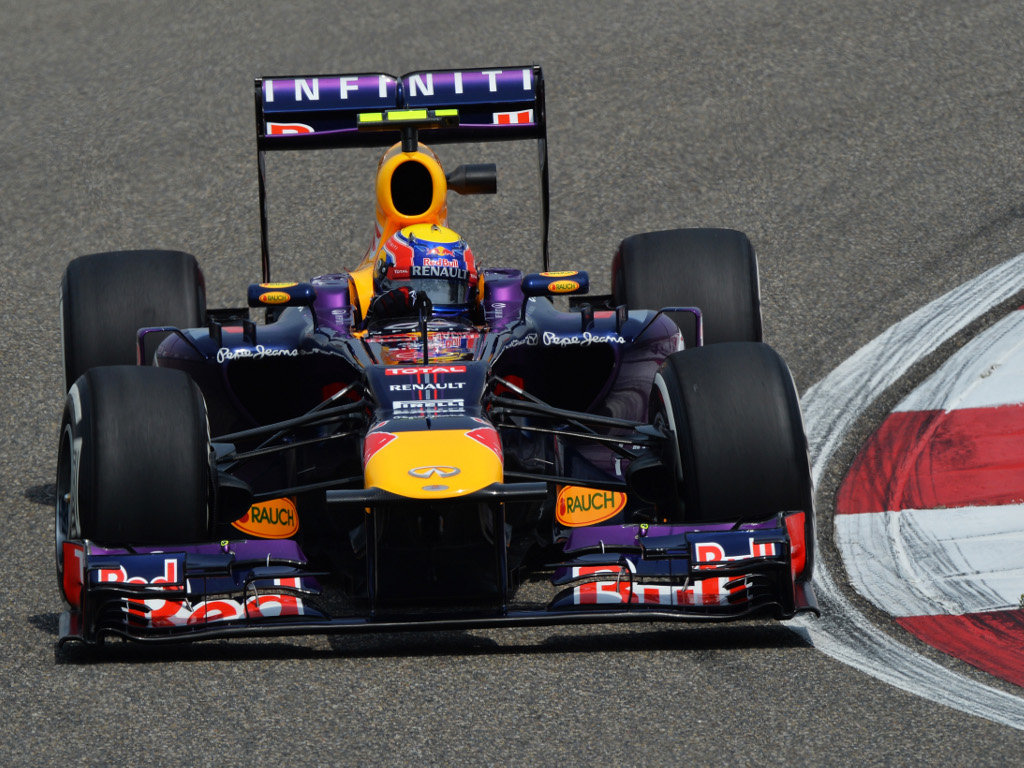 Sebastian Vettel:
Q: What’s your best memory of competing at the Spanish GP?
SV: The win in 2011 was very special. It was a long race and for the last 20 or 30 laps I had a lot of pressure from behind from Lewis. I had no KERS to defend, so it was good to come out on top at the end.

Q: What’s your favourite bit of the track?
SV: The whole Barcelona circuit is interesting as it includes all types of corners and offers a really good mix, but my favourite part is still the first sector, because it has really quick corners.

Q: How’s it racing back in Europe?
SV: Yes it’s good to be back in Europe, and in Spain in particular. The atmosphere is always very special at the European races and the weather is usually good too. It helps that the travelling time to and from events is shorter and there’s no need to adapt to a time difference.

Mark Webber:
Q: What’s your best memory of competing at the Spanish GP?
MW: My win in 2010, I qualified on pole and it was a race which I controlled from the front. I pulled a gap from Sebastian, then Lewis was behind me and put a little bit of pressure on me in the middle of the race, but he had a mechanical failure towards the end. It’s rewarding because we do so much testing there, so it’s good to go there and get a nice result. It’s always a brilliant atmosphere in Spain. After the 2010 race I threw my race helmet into the crowd as a present for the fans.

Q: What about before you were driving?
MW: Probably Senna and Mansell on the front straight – I think it must have been 1992.

Q: Favourite bit of the track?
MW: The first sector, I like the exit of Turn 2 into Turn 3. I also like Turn 13, which is a weird little right hander, downhill, blind corner, but I think it’s quite a nice little corner to get right.

Q: How’s it racing back in Europe?
MW: It’s a little bit easier; obviously the travel is very convenient and everything is within a striking distance of two hours. We all know the hotels well and the drill of how to get around. It’s much more straightforward than some of the new venues; it’s a nice time to be racing in Europe with the weather generally and it’s a good atmosphere.