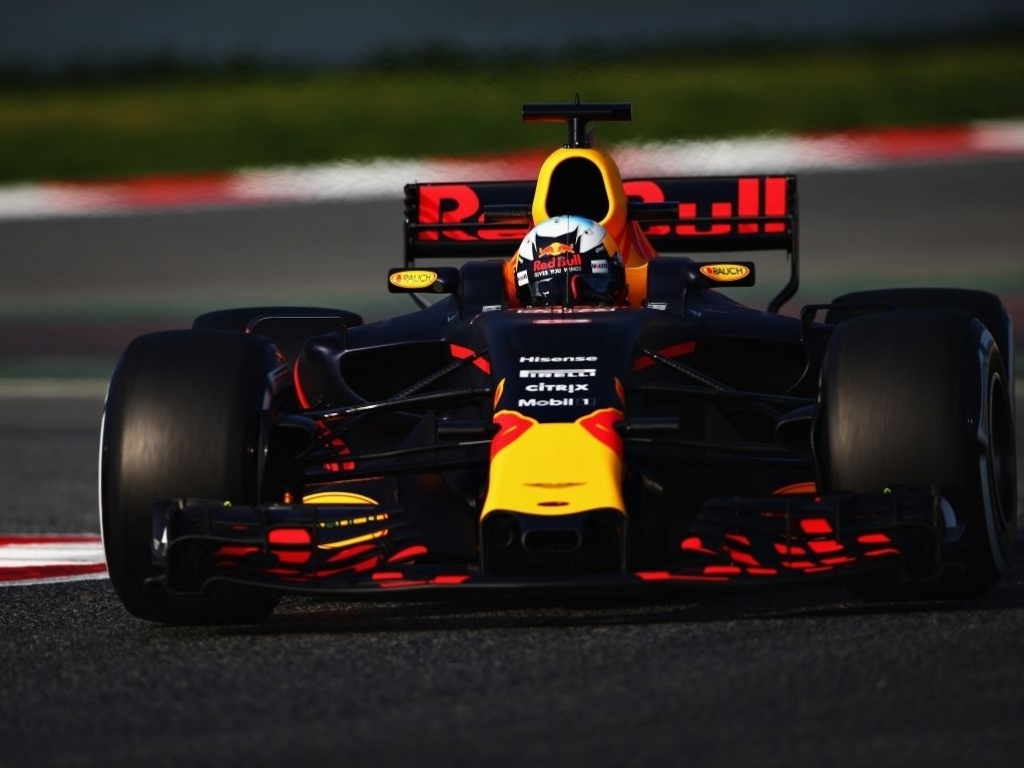 Red Bull did not get off to the best of starts on the opening day of testing at Barcelona after causing the first red flag within the first hour.

The RB13 has been kept firmly under wraps in the build-up to the first winter test, with its launch on Sunday one of the most secretive amongst all the other teams.

Daniel Ricciardo was the first to take her for a spin in the Barcelona sun but, after just four laps, he brought the car to a stop on the approach to Turn Four and prompted the first red flag of the day.

A sensor issue causes @danielricciardo to stop on track… Meanwhile back at the Factory! ???? Linked?! #BreakSuperstition pic.twitter.com/MSwk3xnLsQ

Mercedes, still minus a shark fin, and Ferrari had clocked up the most miles in the early stages with Valtteri Bottas and Sebastian Vettel already setting quicker lap times compared to 12 months ago.