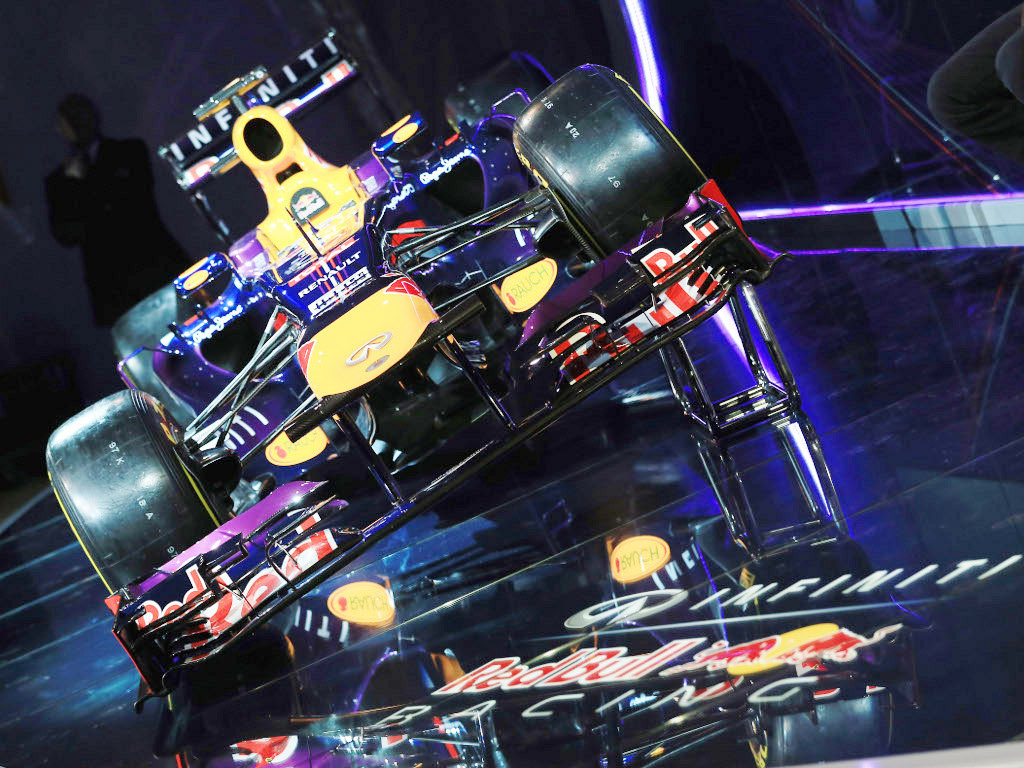 Red Bull confirmed their status as the team to beat in Formula 1 with their third straight sweep of the Drivers’ and Constructors’ Championships last year and begin 2013 with one clear aim – to do it again.

It’s easy to forget that when energy drinks magnate Dietrich Mateschitz launched his F1 squad in 2005, after taking over the failed Jaguar project, the Milton Keynes outfit were accused of being more interested in throwing lavish paddock parties than achieving on-track success. But such is the level of performance the World Champions have reached over the past two seasons, those barbs are now just a distant memory.

Red Bull’s rise to the upper echelons of the F1 grid was more steady than spectacular at first – the first podium arrived courtesy of David Coulthard at Monaco in 2006 – but since Sebastian Vettel delivered their breakthrough maiden pole and win all in the same sodden Chinese GP weekend in 2009 the scale of improvement has been immense.

Up until last year their rivals could take some comfort from the fact that reliability, and RBR’s performance on lower-downforce tracks, remained something of an Achilles heel for design genius Adrian Newey’s tightly-packaged creations.

However, the team managed to dispel all of those perceived weaknesses in 2011 in a relentlessly dominant campaign while maiden victories at Spa and Monza, and a near-miss in Montreal, showed that the Renault-powered Red Bull was now a force to be reckoned with on all types of circuit. In all, they registered 12 race victories and a record 18 pole positions – ominous numbers for anyone with ambitions of taking them on.

And although there was a moment when it appeared as if their rivals would in 2012, they didn’t as despite three major bans hurting Red Bull’s RB8, Vettel still came to the fore as the season progressed.

Four wins in the last seven races saw the German storm ahead of Fernando Alonso in the title race which he wrapped up in Brazil by a mere three points. Webber, meanwhile, ensured Red Bull won a third successive Constructors’ title as well.

With stability stretching to their technical and management staff, along with the onset of an advanced engine deal with Renault, all the signs suggest that Red Bull are only likely to get stronger. In which case, the obvious question for 2013 has to be: who can stop them?