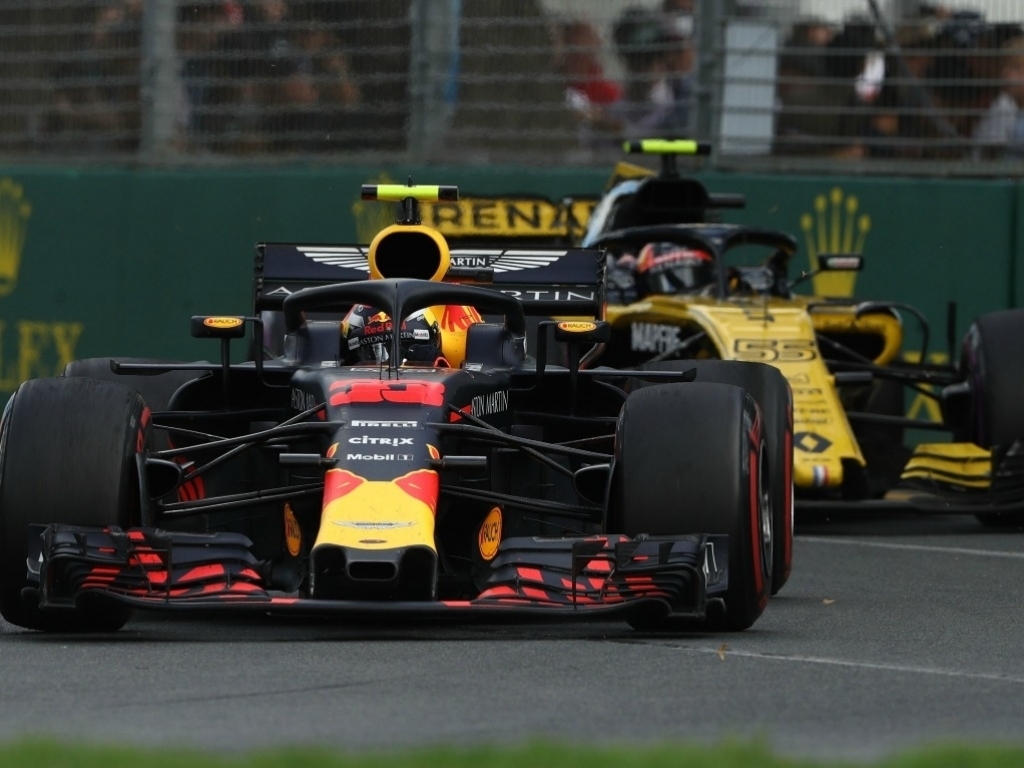 Representatives from both Red Bull and Renault would like to see engine development come to a halt from next season onward to prevent new teams having an unfair advantage.

The Formula 1 owners will present their latest blueprint for the future at the Bahrain Grand Prix race weekend, but Red Bull and Renault would like to see the new guidelines protect the current teams against the potential new entrants.

Renault boss Cyril Abiteboul has said that would like to see Liberty show an understanding of the "bigger picture".

"The one thing we will not want to do is to have the burden of developing two engines in parallel," Abiteboul told Motorsport.com.

"There are two things basically in our key message and our position at Renault. First before committing to a regulation, we need to understand the bigger picture.

"And secondly, we don't see it's acceptable or sustainable to have to work on two engines in parallel at the same time, for the simple reason that if there was to be a new entrant, which is what we wish, he will have a fantastic advantage in being able to focus on the future, and not to have to worry about the present and the customers, and so and so forth."

He said: "If new engine rules are coming which we hope should be announced pretty soon, then we have to freeze the engines as they are now, and there should be a rule that every engine has to be within three percent, and that is to be properly fulfilled."