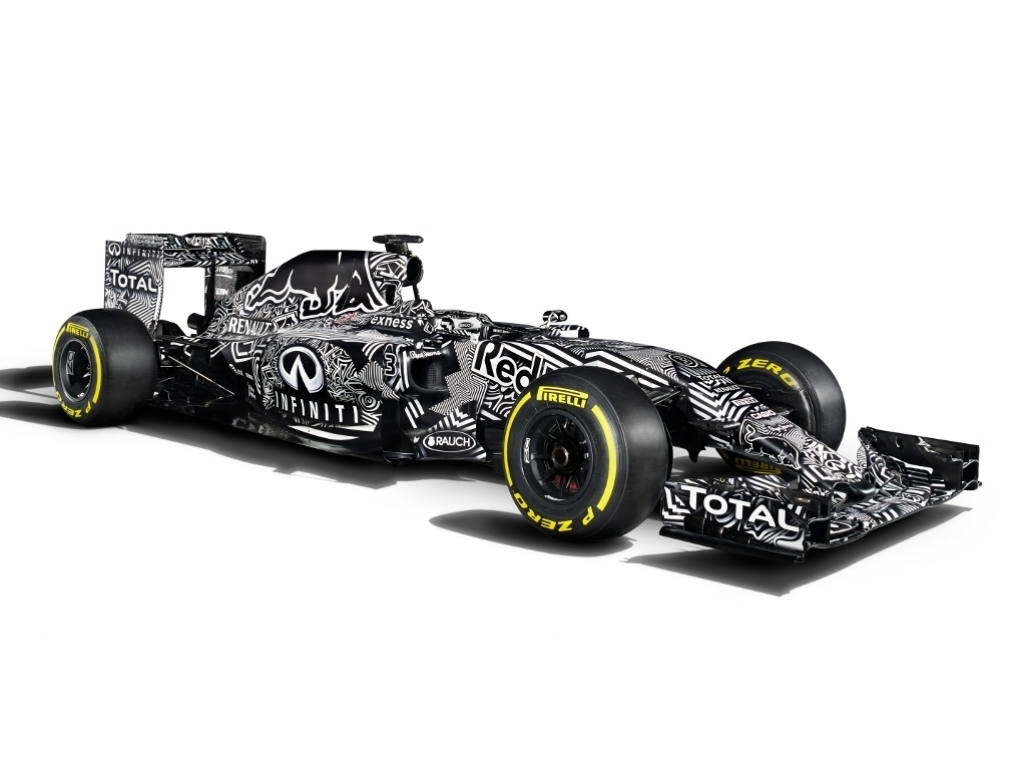 Red Bull brushed aside concerns of delay as their striking RB11 took to the Jerez circuit on Sunday morning as pre-season testing began.

The four-time World Champions unveiled undoubtedly the most interesting livery yet in a black-and-white camo look.

The most notable shape change to its predecessor is the lower nose box and front of the chassis, which were amended in line with the latest regulations.

Chief Technical Officer Adrian Newey said: "The design of the RB11 has been very much about understanding what we learned from last season, which was a big regulation change as far as the power unit is concerned and the packaging that goes with that and setting about optimising the car from those lessons."

However, one of biggest lessons learnt relates to the engine.

Engine partner Renault struggled in 2014, down in pace and performance compared to the rampant Mercedes.

Newey, though, believes they have made progress in cutting the deficit.

"We have been working very hard with our partners Renault to help them develop the engine," he said.

"What we have to remember is that the internal combustion engine and its very complicated associated items, the ERS and turbocharger, are long lead time items. Those are things where if one team takes an advantage then it takes time to overthrow that or get back on a par with or hopefully ahead."