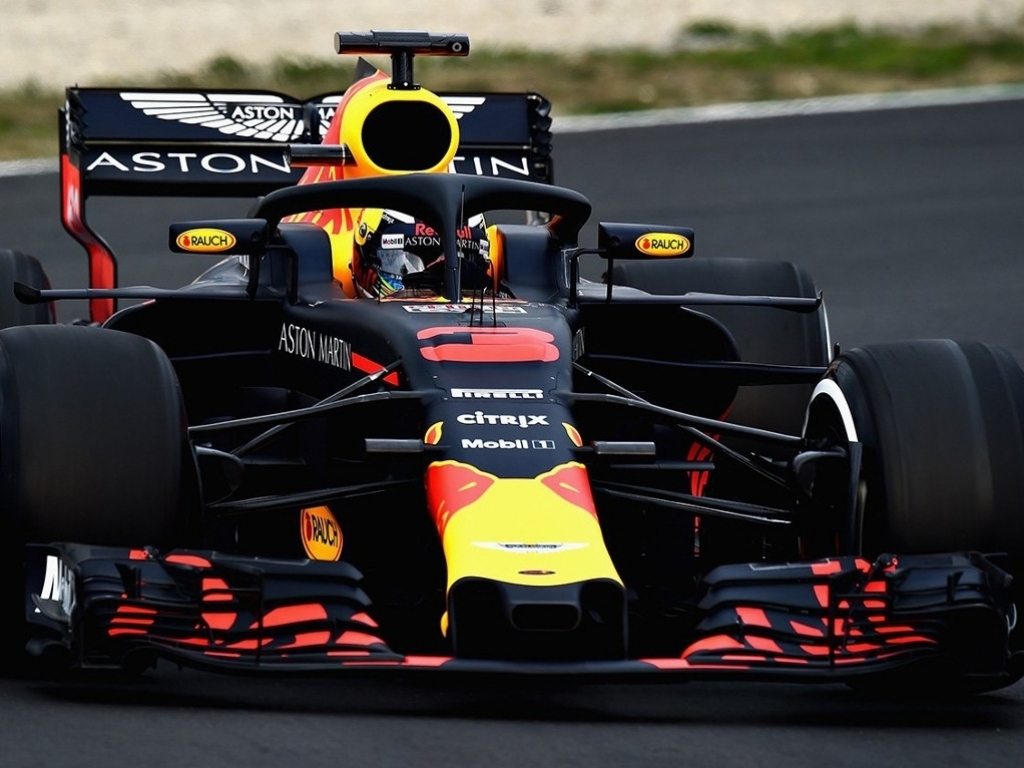 Alas Red Bull’s blue-and-black camo livery was a one-day wonder with the team returning to their usual colour scheme for the start of pre-season testing.

Although Red Bull unveiled a striking camo livery at the launch of their RB14, the team made it clear that it was a “special edition” and that the car’s colours would change.

They did so on Monday morning…