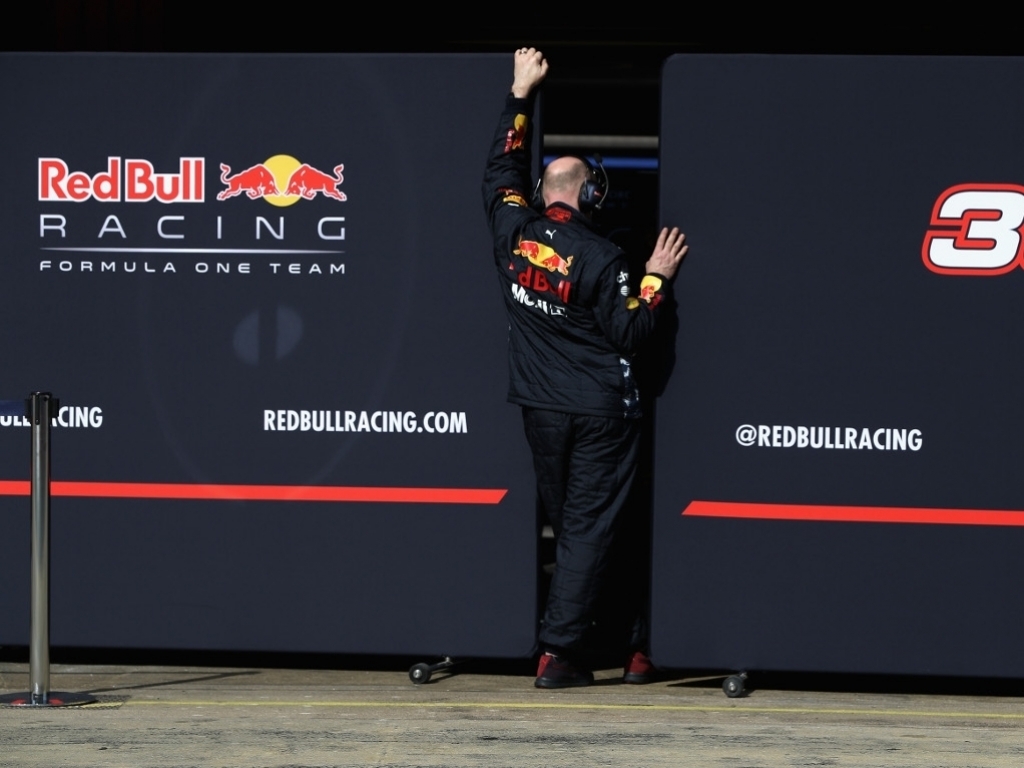 Red Bull Racing is the latest team to reveal their new European look, or as they put it “pin a tail on this Bull.”

As of this weekend’s Spanish Grand Prix, the teams have to ensure that the drivers’ names and numbers are more easily seen by fans.

The drivers’ names, which can be abbreviated to what is seen on the official timing screen must be at least 150mm high.

That, though, won’t be the only change to the RB13 with Red Bull expected to introduce a raft of updates for their under-performing car come Friday.