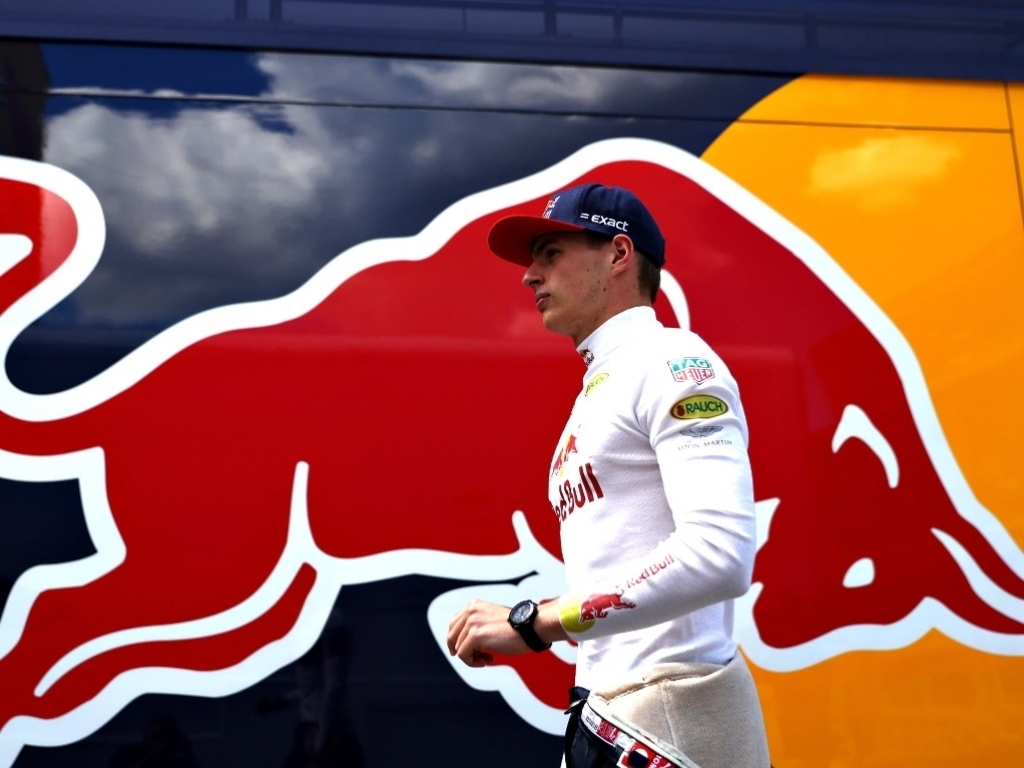 Max Verstappen heads to the Red Bull Ring buoyed by two good results in Canada and Baku, however, admits his team’s home race may not be the best for them.

After a wretched showing in Monaco, Verstappen was back inside the points in Canada and Azerbaijan where he finished fourth and eighth respectively.

The points have moved him up to sixth in the Drivers’ Championship while Red Bull are holding onto third in the Constructors’ standings, and are at 25/1 with F1 bookmakers to win the teams’ title.

“I think Canada and Baku were pretty positive for me,” the Dutchman said.

“I enjoyed my defence in Canada and was happy with fourth. It was a really good feeling to have Nico behind me and being able to defend my position.

“In Baku it was a tricky start with a good end.”

But looking ahead to the Austrian Grand Prix, one of two back-to-back home races for Red Bull, the 18-year-old acknowledges that it may not be the best track for Red Bull’s RB12 and its Renault engine.

In the two years since Austria returned to the calendar, Red Bull’s best result has been Daniel Ricciardo’s P8 in 2014.

As for Verstappen’s best showing, he matched that P8 last season racing for Toro Rosso and is behind the Mercedes and Ferrari drivers in Paddy Power’s odds to win the Austrian GP.

“In Austria you don’t have so many corners but the elevation changes makes it pretty special, and now driving for Red Bull you feel that even more as it’s our home GP so you feel very welcome by the fans,” he added.

“I think this year there are a few Dutch fans who are coming over so I’m looking forward to it.

“It might not be the most ideal circuit for our car in terms of performance but it’s still very enjoyable. Last year was actually a very good race – I qualified 7th and then eventually finished 8th so it wasn’t too bad.”