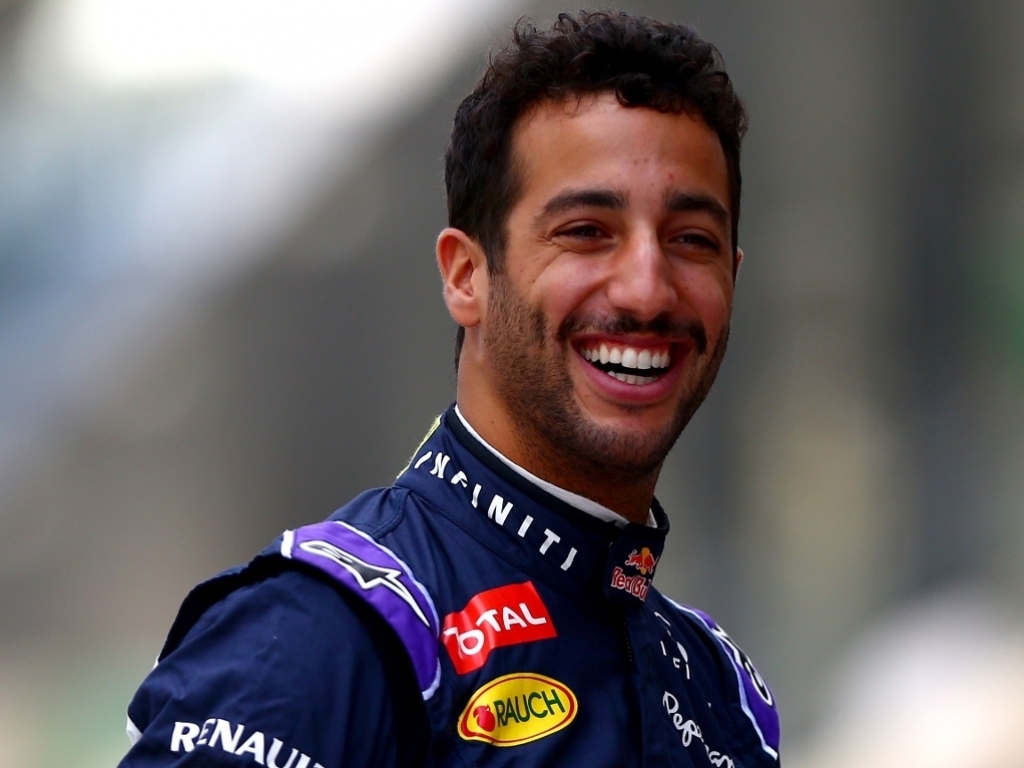 With performance of the day, Red Bull Racing driver Daniel Ricciardo pipped the two Ferrari drivers and claimed P2 at the end of the qualifying rounds ahead of the Chinese Grand Prix.

During the post qualifying press conference, the Australian was asked where his tremendous lap came from, to which he replied: "Not sure, to be honest in qualifying I didn't think we started in the best poistion."

"In Q1 it was a disrupted session and with the balance it didn't seem like we would be in the fight for the front few rows today.

"Then in Q3 we basically found a bit more speed and the option here, the super-soft, it is a tricky tyre to manage, to get the one lap out of it.

"It's not easy, it gets chewed up quite a bit as the lap goes on so I think understanding that as the session went on.

"And between me understanding a bit more what to do on the track and the engineer making a few adjustments with the pressures and front wing, we got a good package at the end. Second is pretty awesome, we didn't expect this."