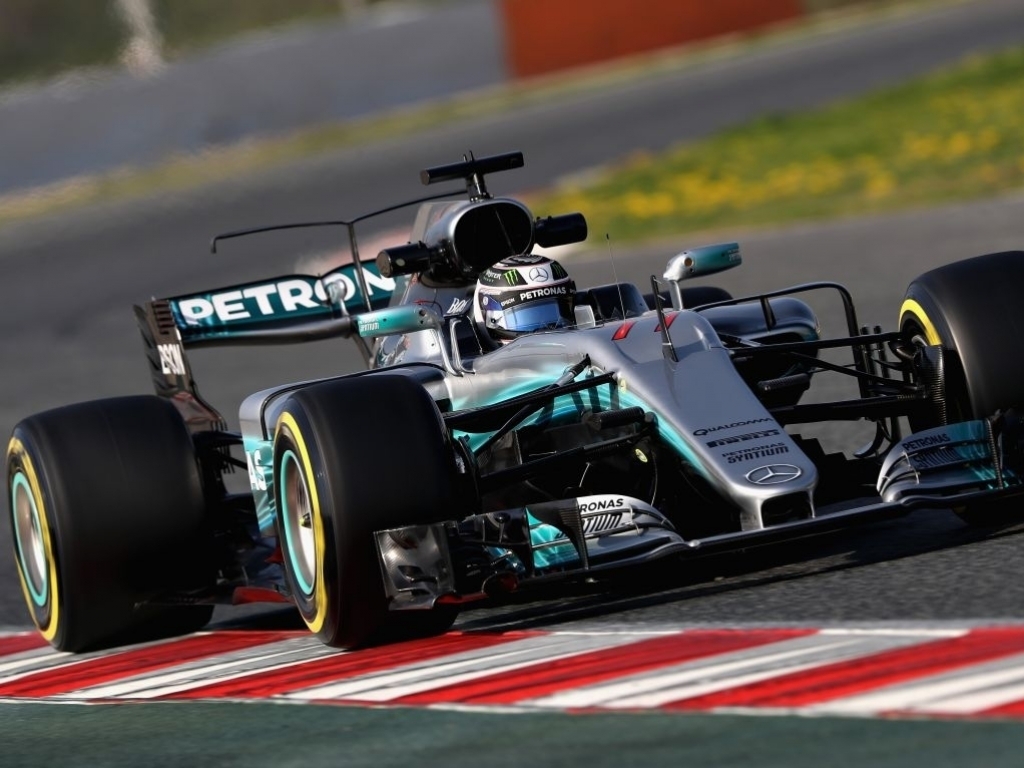 Mercedes motorsport boss Toto Wolff has said Red Bull are seeing "ghosts" after they wrote to the FIA to seek clarification on a potential engine issue.

While Ferrari have already written to the FIA concerning an alleged 'suspension trick' used by Mercedes and Red Bull, the latter have now been in touch about how engine oil is burned off as fuel to give teams an advantage in qualifying.

However, Wolff brushed off the latest accusation and is not concerned at all about the prospect of a protest in Melbourne.

“We have had for years a map that allows us to use more horsepower in qualifying. It is nothing new. Maybe in Australia there will be protests, but Mercedes feels safe.”

As for the title picture this season, Wolff is wary of the threat posed by Ferrari after a strong winter.

"It is a solid team, with the right resources, capable engineers and energetic and motivated leader,” he added.

“It’s logical to expect a competitive Ferrari. In tests it was the fastest car and covered many kilometres.

“I see Ferrari on the podium on Sunday in Australia, and I hope that we will fight with them for victory.