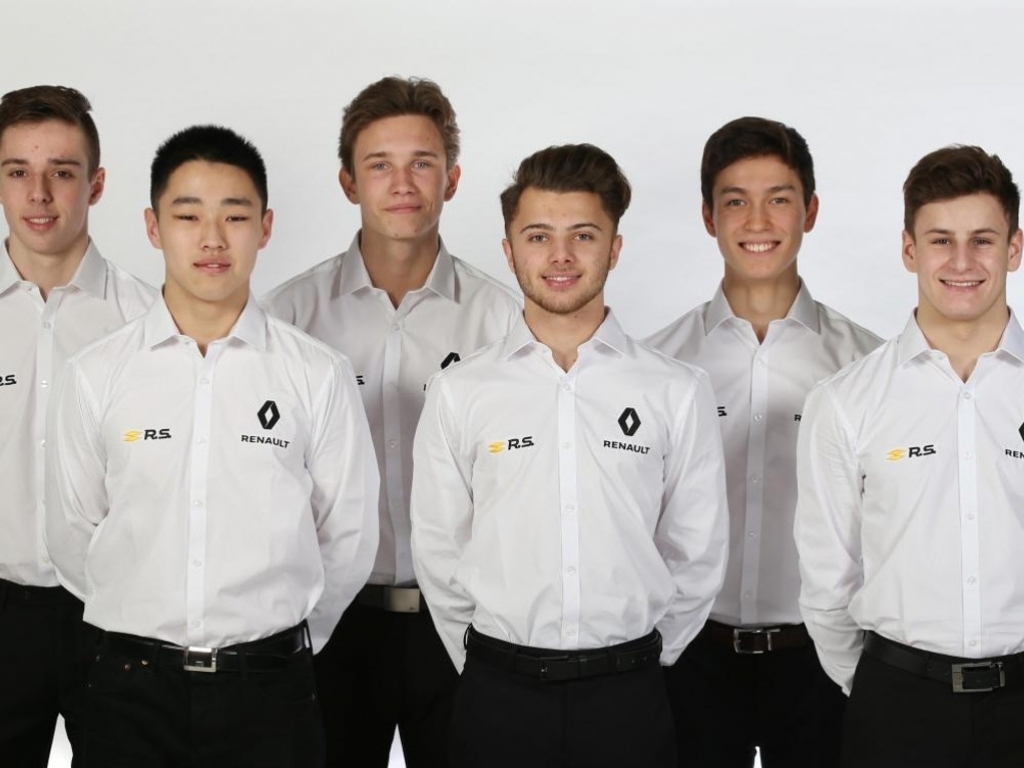 Renault’s academy director Mia Sharizman concedes Red Bull are the ones to look up to when it comes to setting the benchmark for their young driver programme.

The team recently announced their new crop of youngsters, doing so on the same day that Renault named the seven drivers in their 2018 programme.

“During our announcement I was checking and Red Bull announced their junior drivers just three hours before,” Sharizman told Sky Sports.

“Obviously Helmut [Marko] and Red Bull, McLaren and Mercedes, my colleagues are all around there [keeping an eye on the programmes]. We all look up to Helmut and Red Bull.”

As for Renault’s own programme, which this year includes Formula 2 driver Jack Aitken, as well as Max Fewtrell, Christian Lundgaard, Sun Yue Yang, Sacha Fenestraz, Arthur Rougier and Victor Martins, Sharizman says they will consider it a success if these seven challenge for the title in their respective series.

“We have a strict criteria and looking at the level of drivers we have here all of them finished in the top two in their various championships. The success for us has been having the drivers we have challenging for the titles.”