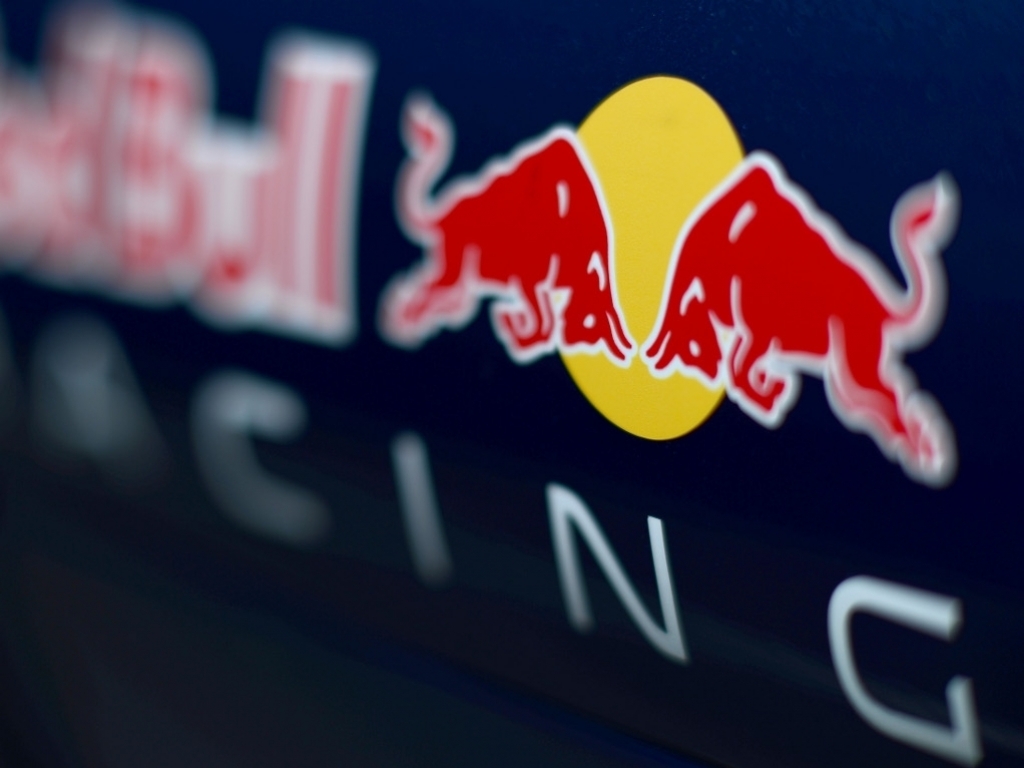 Red Bull will reveal its 2016 livery at a special event in February, the week before the first pre-season test.

Last year Red Bull wowed many fans when they ran in a special black and white camo livery during testing.

This year there won't be a repeat of that stunt as the team is set to unveil their new livery ahead of testing.

Red Bull announced that the official unveiling, where they will  show off their new TAG Heuer branding, will take place in London on February 17.

The car, though, is only expected to be launched at the start of pre-season testing.