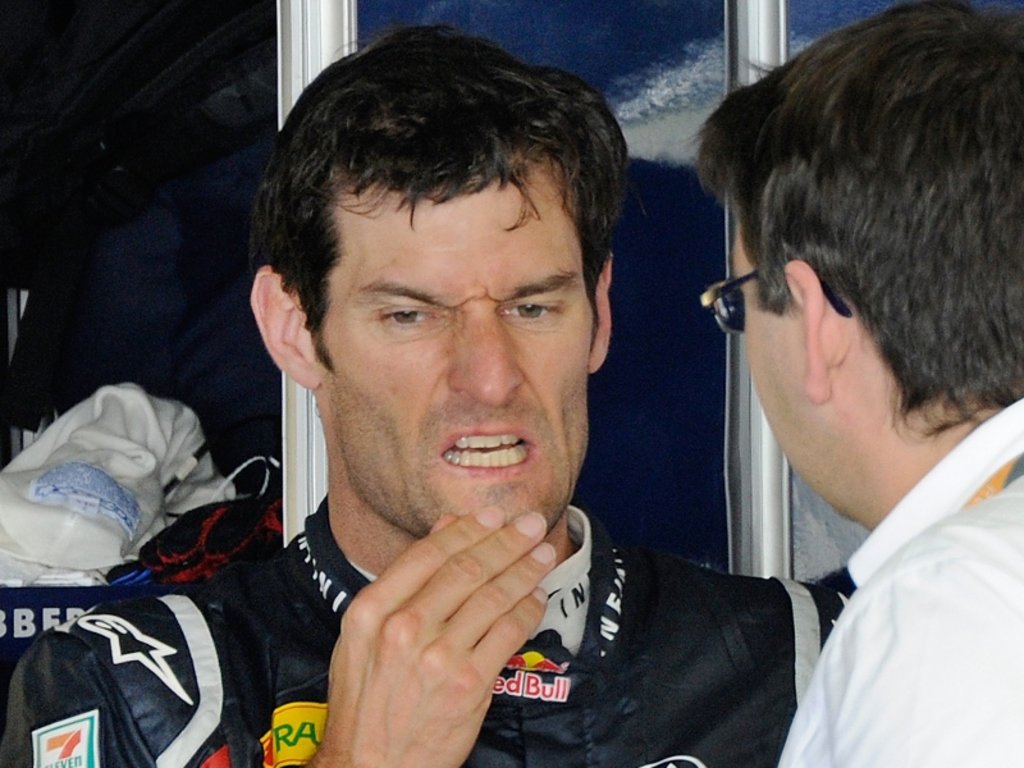 Red Bull team principal Christian Horner has set his sights on a clean sweep this year, saying the team not only wants to do the double but they also want to see Mark Webber finish second in the Drivers’ Championship.

Sebastian Vettel has nine and a half fingers on his second Drivers’ crown while Red Bull have all but wrapped up the Constructors’ title.

With those two trophies in the bag, Horner still has a couple of targets for Webber for the remaining five grands prix namely a race win and the runners-up spot in the standings.

The Australian, who hasn’t won in 21 races, is currently three points behind second-placed Jenson Button and his team boss feels it will be a “perfect year” if he can achieve those goals.

“All of us want to see Mark get a victory before the end of the year, and we want to see him achieve the runner-up spot,” Horner said.

“If we could convert both titles, and with both drivers at the top of the Drivers’ Championship, that for us would be an absolutely perfect year.”

Horner, though, insists Vettel won’t be asked to move aside for his team-mate once he has wrapped up the title.

“Nothing will change, absolutely nothing. We will adopt the same approach, with them free to race,” the team boss added.

“The most important thing, however, is to close out the job in the Drivers’ Championship, which is where the prestige sits.

“But if you ask any member of a team which is the more important Championship I think up and down the pitlane they will probably say the Constructors’.