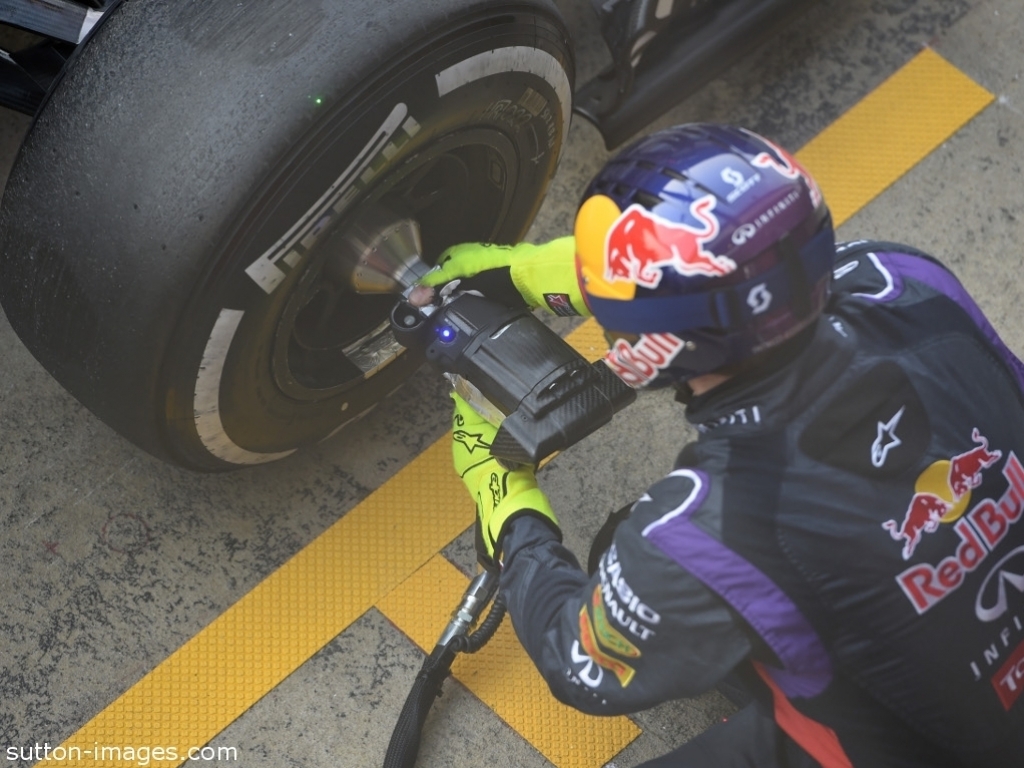 Red Bull adviser Helmut Marko has asserted that the team will leave F1 unless they are able to forge a partnership with Audi, one which would see them end their troubled spell with Renault.

Renault have powered Red Bull since 2007, and the partnership has heralded much success, with Red Bull winning the Constructors' Championship on four occasions and finishing as runners-up twice.

However, the French manufacturer has struggled to adapt to the hybrid engines that were introduced in 2014, and as a result Red Bull have found themselves confined to the midfield, with race wins a thing of the past.

Marko and Red Bull team principal Christian Horner have both suggested that the Milton Keynes outfit will not remain in F1 if they cannot be competitive, and Marko believes that a partnership with Audi may be their only salvation.

"If we don't have a competitive engine in the near future, then either Audi is coming or we are out," he told the BBC.

However, the Austrian denied that formal talks between the two parties had begun.

"There are so many rumours. Officially there was no request or talks," he explained.

"The VW Group first has to sort out who will be the new chief of support, who will run the brand of VW, and when they have sorted all these things maybe then they can think about what they are doing in motorsport.

"I was on the phone but not to the people you think."

Red Bull currently find themselves languishing in fourth place in the Constructors' standings with just 30 points, 172 points off the pace set by Mercedes.

Audi meanwhile have stated that while they are "looking" into F1, they have yet to decide yes or no.

Asked by Auto Express whether Audi 'would be competing in F1 within the next five years', Audi chairman Rupert Stadler said: "I can't answer that

"It's something we're looking at, but then we're always looking at it and many other things. But I can't say yes or no."