Home Uncategorized Red Bull to embrace the rain in Austria 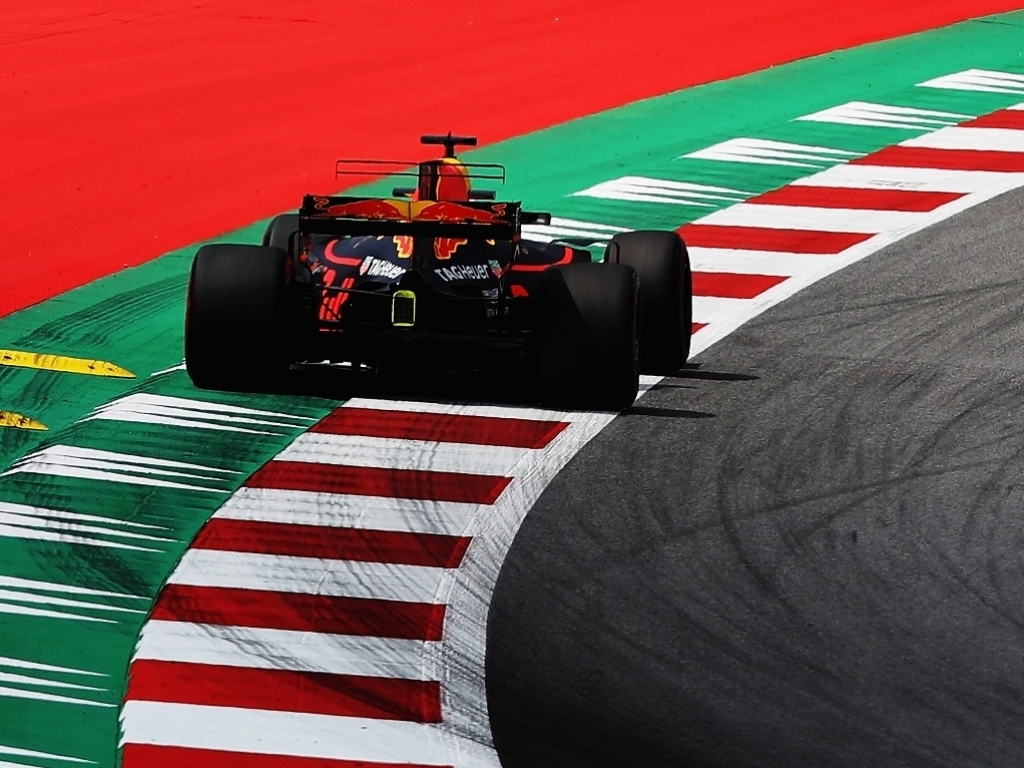 Daniel Ricciardo and Max Verstappen believe the threat of heavy rain for Sunday's race in Austria could play into Red Bull's hands.

The duo qualified in their usual third-row spots, but will move up to P4 and P5 respectively due to Lewis Hamilton's gearbox penalty.

Ricciardo, though, reckons an unpredictable race is in store and wants to take full advantage of it.

"Starting fourth is as good as we could expect," Ricciardo said. "We looked pretty close to Kimi. It's nice to be in that hunt. It's my equal best start of the year.

"I'm pretty happy with how the session went. It would have been nice to round off the session but there were a few yellow flags about.

"The track is quick, grip is high, lap times are pretty quick. It will be an interesting race, I don't think it will be that straightforward. Lewis will be coming through from eighth as well."

Verstappen, meanwhile, spun out quite violently toward the end of the Q3 session, but a yellow flag would have ruined his final hot lap anyway.

"At Turn Seven I tried to be a little too aggressive with the throttle and lost the rear, Verstappen admitted.

"I'm not sure on pace if we can get both cars on the podium. A lot of things will have to happen in front of us. Rain would be good for us.

"In terms of race pace, we can't keep up with Mercedes and Ferrari but with a good strategy you'll never know."