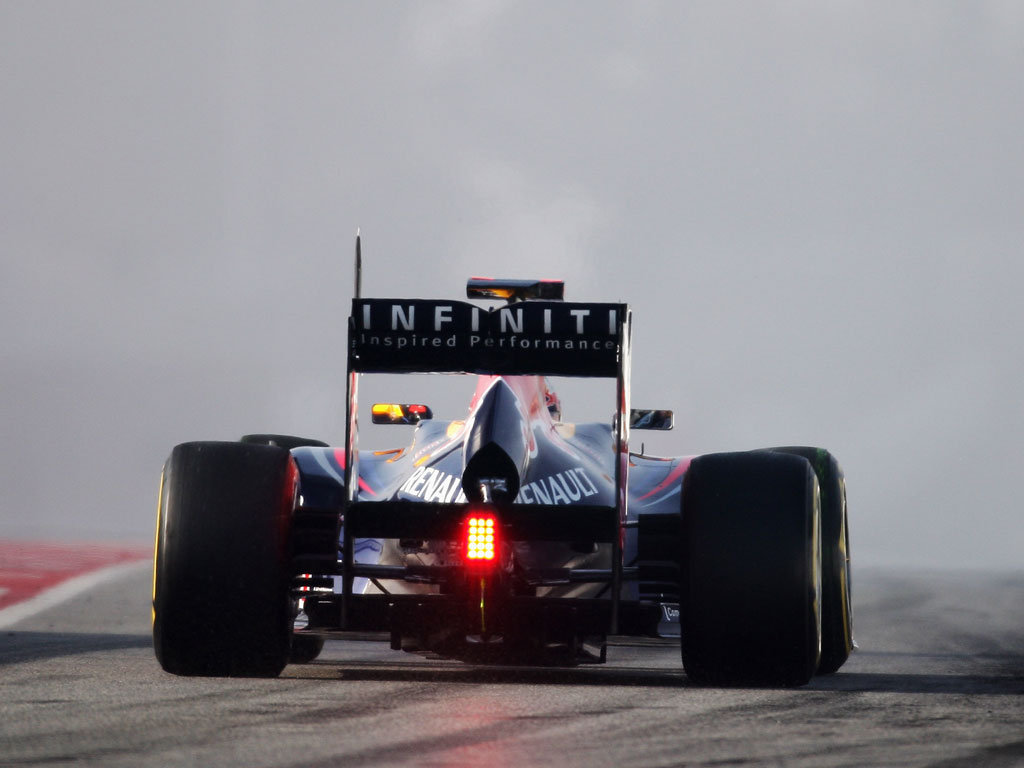 Red Bull will add “some new bits” to their RB8 during the final two days of testing in Barcelona, according to Sebastian Vettel…

Red Bull will add “some new bits” to their RB8 during the final two days of testing in Barcelona, according to Sebastian Vettel.

The defending Champions have been in excellent shape during pre-season testing and worryingly for their rivals they will add further upgrades to their car before they head to Melbourne.

Vettel, who posted a 1:23.361 on day three at the Circuit de Catalunya on Friday to claim P3 behind Romain Grosjean and Jean-Eric Vergne, hopes the updates will help them to take another step forward.

“We have some new bits for the next two days and then we’ll know a little bit more,” he is quoted as saying by Autosport.

“Everyone is a bit in the same situation. Usually the last couple of days of testing are quite important because you bring some new bits and the car is closer to what you will race at the first race, so we will see if that comes true.

“Hopefully we can make another small step forward and then we should be okay.

“I think other people will as well, but still it is a bit difficult to judge whether you are really quick or not because people play around with the fuel loads and the tyres. The time of day makes a big difference as well so it’s hard to really judge it. I think we’ll know more than now in Australia.”