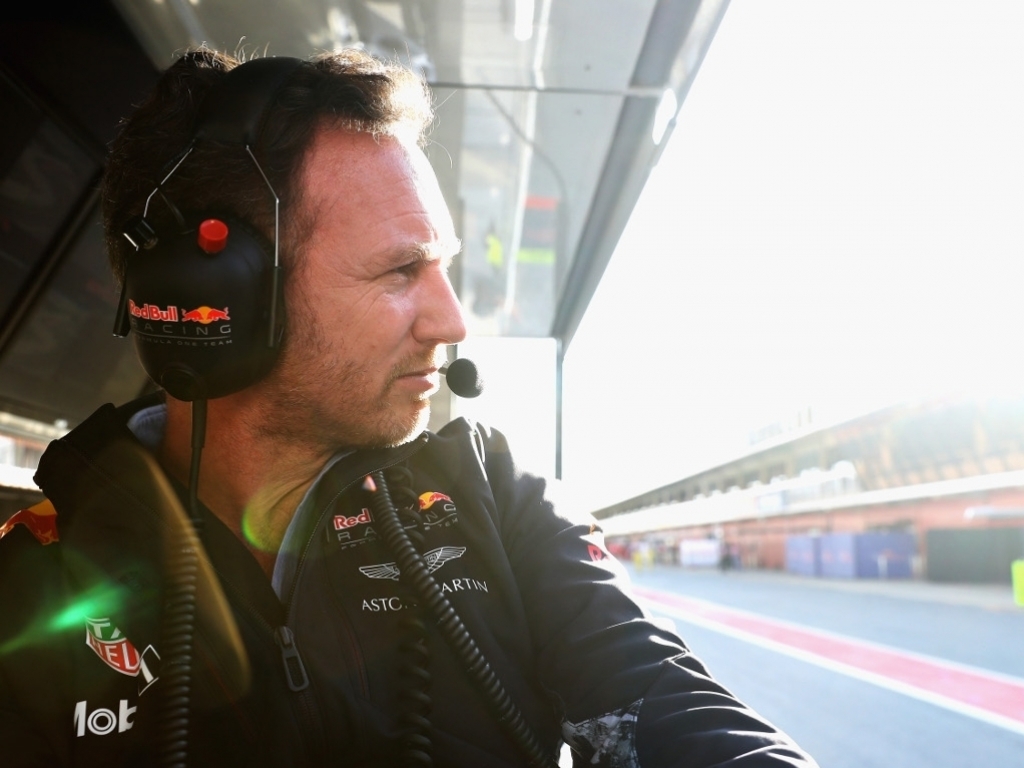 Red Bull are investigating the brake failure that put Daniel Ricciardo out of the Russian GP with Christian Horner revealing it “looks like a different issue” to what Max Verstappen suffered in Bahrain.

Verstappen crashed out of the Bahrain Grand Prix when the brakes on his RB13 failed, pitching him into the barrier.

One race later his team-mate suffered a similar fate at the Russian Grand Prix.

Running inside the points, smoke began to pour from Ricciardo’s right rear brake.

He was able to get to the pits where Red Bull retired the car.

Red Bull are uncertain as the cause of Ricciardo’s brake failure, however, team boss Horner believes it is a different issue to Verstappen’s.

“It was a real disappointment to lose Daniel early in the race with a right rear brake issue, straight after the Safety Car restart,” he said.

“We need to understand exactly what the cause of failure was; the outcome was similar to that which happened with Max in Bahrain but it looks like a different issue, so that needs thorough exploration.”