Home Uncategorized Red Bull to ‘take the fight to Lewis’ 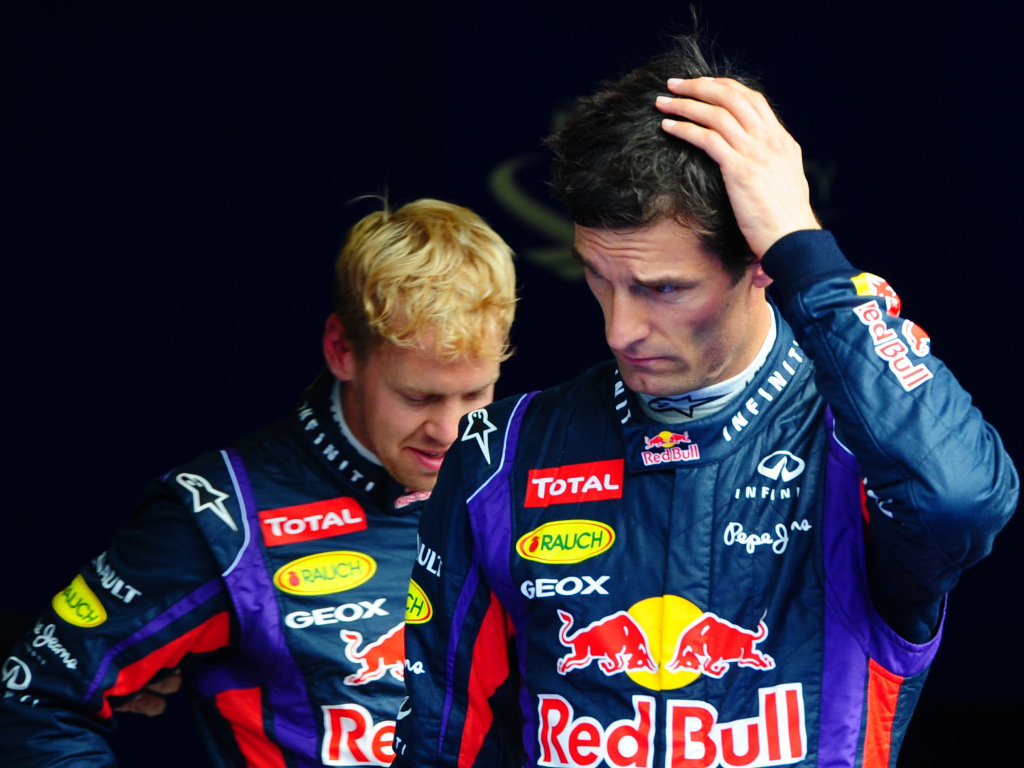 Christian Horner says Red Bull are ready to battle Lewis Hamilton for victory at Spa, but he warns the race will be about “judging the conditions”…

Red Bull team boss Christian Horner says they are ready to battle Lewis Hamilton for victory at Spa, but he warns Sunday’s race will be about “judging the conditions”.

Wet conditions, though, played a major role on Saturday and, even though more rain is expected on race day, Horner feels his charges are ready to challenge the Mercedes driver for the victory.

“I think I aged about 10 years in that session. It was very tricky with the weather. The key for us was getting that last lap. The boys did a tremendous job to turn around both cars and get them out in time,” he said.

“There is due to be quite a lot of rain tomorrow. I think we can take the fight to Lewis. It won’t be about outright pace, it’ll be about judging the conditions.”

Vettel, who was 0.188s off Hamilton’s 2:01.012 on Saturday, is happy with his performance and feels it will be an open race on Sunday due to the conditions.

“It was a tricky session for all of us. When I was on the last lap, I didn’t know how the conditions were on the other side of the track. Once I got there, it was surprisingly dry, therefore it was easy to make big improvement in terms of lap time.

“So the later you started the lap, the better. Lewis had a fantastic middle sector, I saw him catching up and thought ‘I could have gone quicker here and there’. It was good result for myself. Everything is possible, we expect the rain to be as inconsistent as it was today.”