Home Uncategorized Red Bull told to ‘live with what they get’ 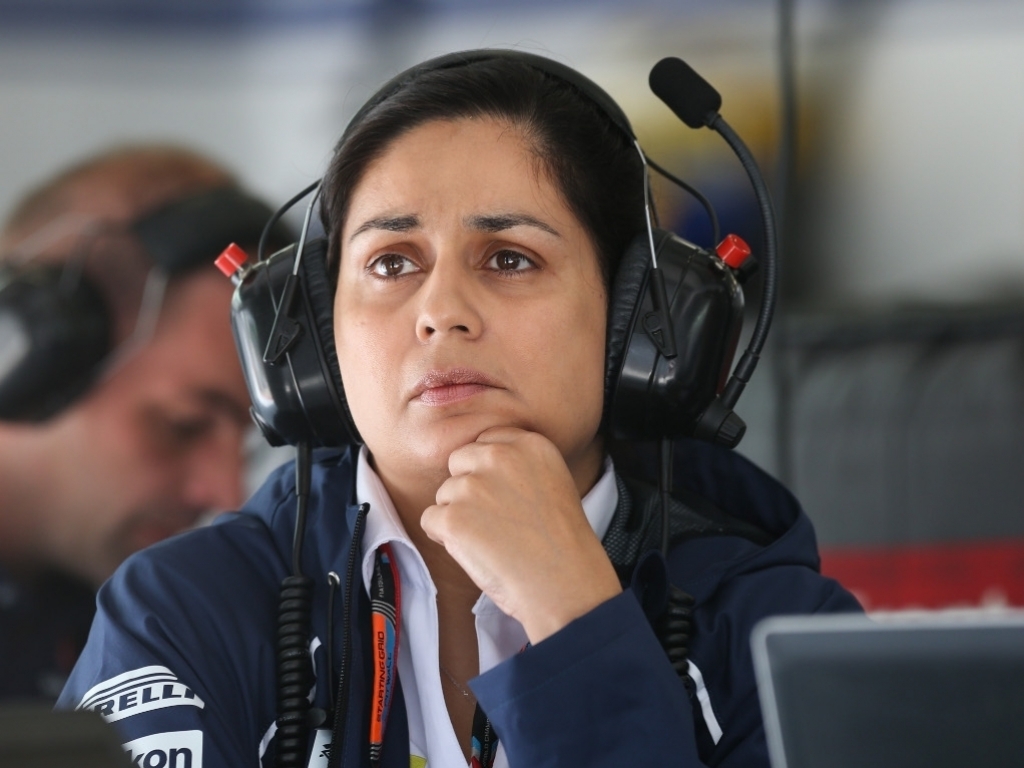 Sauber's Monisha Kaltenborn has some harsh words for Red Bull, saying they should accept whatever engine they are offered for 2016 as "they have really been getting away with so much" in recent years.

It remains unclear whether or not Red Bull and Toro Rosso will be on the F1 grid next year after their billionaire owner Dietrich Mateschitz threatened to pull out both teams if they fail to secure a fast and reliable engine supplier.

Ferrari initially offered to supply Red Bull with 2015 engines, but the Milton Keynes-based squad saw it as a slap in the face as they want parity with the works team.

Red Bull's quest for the latest engines has since received a boost as the FIA has announced that the latest regulations stipulate that customer teams can't be given year-old engines.

However, Sauber team principal Kaltenborn doesn't have much sympathy for Red Bull.

"We have had a long history with them because we got them into the sport and had 10 years co-operation," she told Sky Sports.

"But if you look at the last few years, they have really been getting away with so much which is not in agreement with the others, to answer the question, I think they have to live with what they get now. We've done that for so many years so why can't they now?"

Sauber enjoyed a 10-year partnership with Red Bull from 1995 before the energy drinks company took over as title sponsors of the Milton Keynes-based squad, but their good working relationship continued for a few years.

She added: "It used to be better earlier when we were partners and even when Red Bull initially became a known team. They have changed a lot, maybe success has made them change that much, but I would say communication is not that high."

"It is a difficult situation for them and maybe they haven't handled it was well as they might have done and I'm sure that is what is antagonising some fans," he said.

"I remember my father used to say 'when you lose say nothing and when you win say even less' and maybe that is a motto we should all abide by."