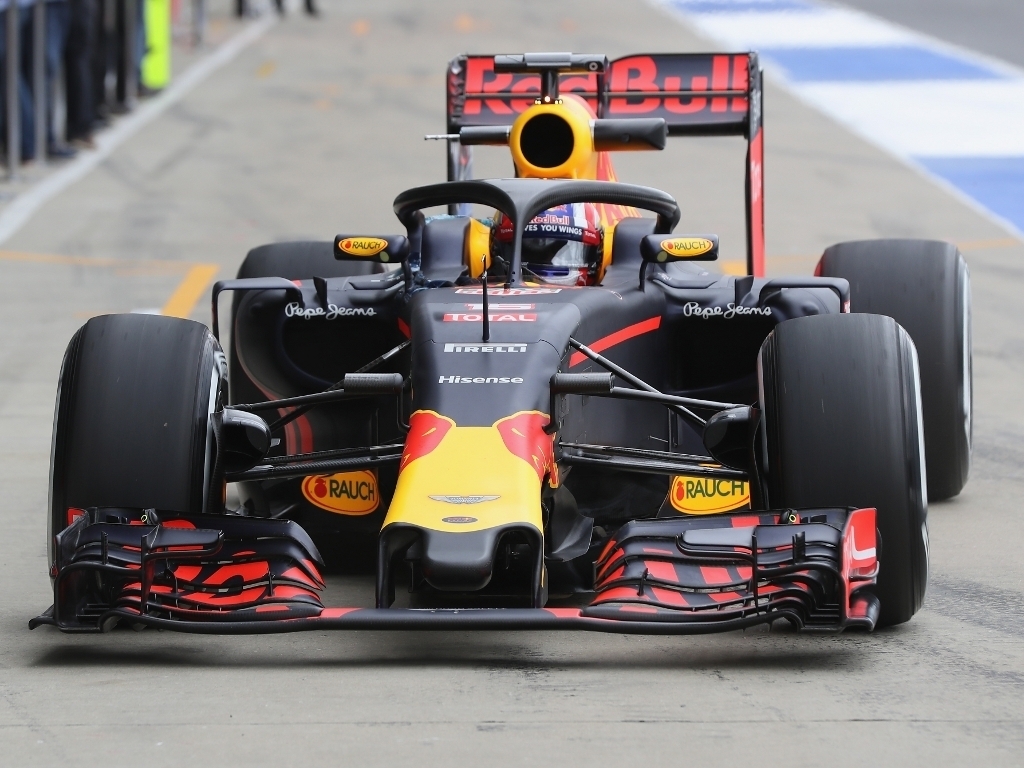 Joining Ferrari, Red Bull have become the second team on the F1 paddock to test the Halo concept during the in-season testing at Silverstone on Tuesday.

With the Halo concept being preferred over the Aeroscreen that Red Bull tested out earlier in the season, they have fitted their RB12 with the same updated version Ferrari ran during the British Grand Prix practice rounds.

However, reports from Silverstone say that the title contenders may still run the Aeroscreen on day two of testing.

Despite fitting their car with the cockpit protection device, Red Bull boss Christian Horner is still against the idea, saying that the FIA shouldn’t rush the process as there is still more data to be extracted from both the Aeroscreen and the Halo concepts.

“I am not a big fan of the halo and the limitations it has,” Horner said.

“It is an inelegant solution to the problem it is trying to deal with.

“I would prefer there to be more research time taken to do the job properly rather than rushing something through that may have other consequences. I certainly wouldn’t vote in favour of it.”