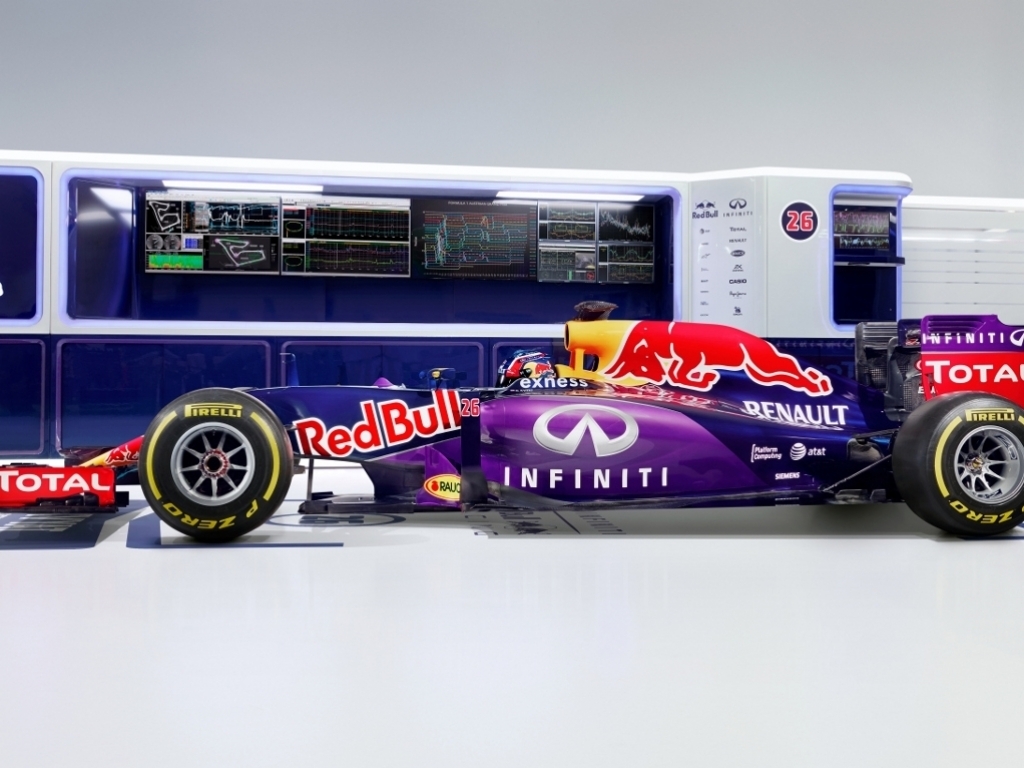 Red Bull returned to the traditional blue-and-purple, albeit tweaked, livery on Monday as the team prepared for the first race of 2015.

Red Bull created headlines earlier in the year when the team revealed a striking camoflagued livery in black-and-white.

The livery, though, was just for testing.

And with the final test concluding in Spain on Sunday, Red Bull already had the new livery ready to roll.

The team released pictures of it on Monday and it is very much an evolution of last year's colours with more splashes of purple.