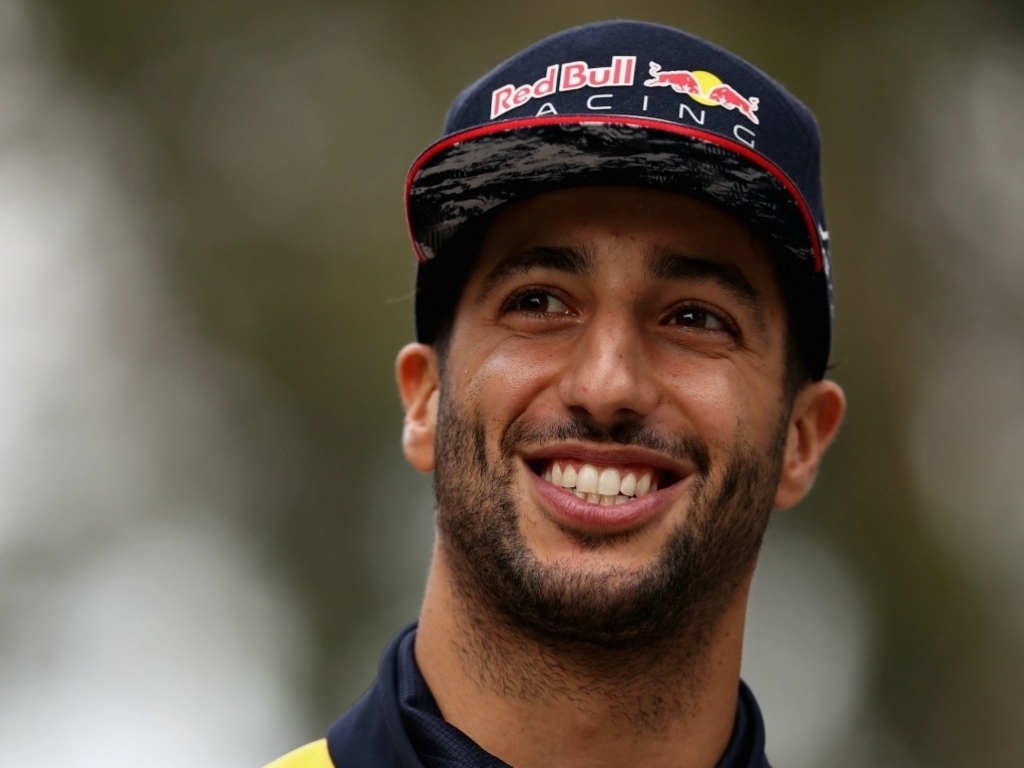 Christian Horner says Red Bull are “very keen” to keep Daniel Ricciardo for the next three years and plan to talk to the Aussie after Abu Dhabi.

Although Red Bull re-signed Max Verstappen in a deal that will keep him at Red Bull until the end of 2021, his team-mate’s future remains uncertain.

Ricciardo, who is out of contract at the end of 2018, has been linked to a move away to either Mercedes or Ferrari.

Red Bull, though, want to persaude him to stay on.

“We were very keen to make sure we had Max committed to the end of 2020 which we have done. We’re very keen to do the same with Daniel,” Horner told Sky F1.

“He’s out of contract at the end of next year but as soon as we get Abu Dhabi out of the way, we’ll reflect on this year, talk about next year and beyond.

“My objective is to make sure this pairing, which is such a fantastic pairing, we keep together for the next three years.”