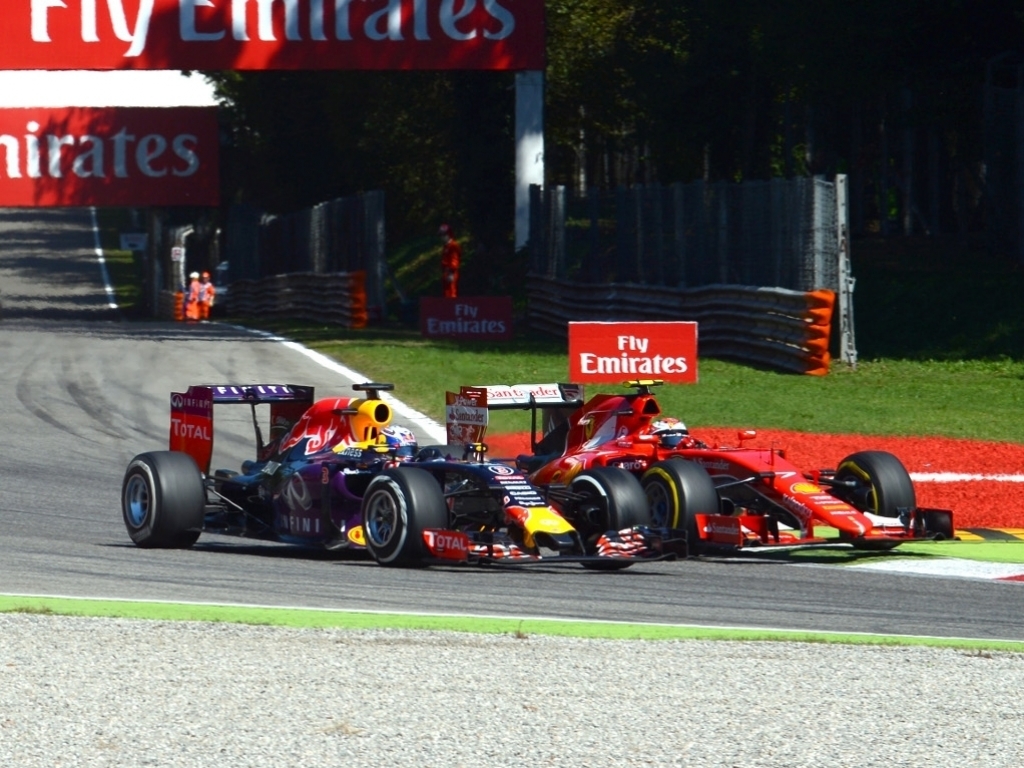 The Red Bull saga has taken another twist with the team saying they will only sign a deal with Ferrari if they are guaranteed the same level of engines as the works outfit.

After their relationship with Renault turned sour following the French company's inability to provide them with fast and reliable engines, the Milton Keynes-based outfit are looking for a new power unit supplier for 2016.

With Mercedes confirming they are not interested in a deal, Red Bull have put all their eggs in the Ferrari basket and they confirmed in Singapore that they will quit the sport if they fail to get an agreement with the Italian company.

However, it looks like there could one major sticking point as Red Bull have made it clear they want parity with the factory team in terms of engines, something which Toto Wolff hinted Merc were not willing to do.

As has been the case on several occasions this year, Red Bull again used Speedweek, this time under the title "Formula One withdrawal taking shape".

The report reads: "For those among us who have listened closely to what Red Bull chief Dietrich Mateschitz and his motor sports consultant Dr. Helmut Marko said recently and who interpret it correctly and put together one and one, a clear scenario emerges: Red Bull Racing and Scuderia Toro Rosso will pull out of Formula One after the 2015 season."

It adds: "Red Bull doesn't want to have customer engines that have 30 to 40 [b]hp less and can be manipulated by the constructor in case of the customer team endangering the works team… Red Bull would like to continue in F1 only if Ferrari is willing to provide true works engines that are on the same level as the engines of [Sebastian] Vettel and [Kimi] Raikkonen."