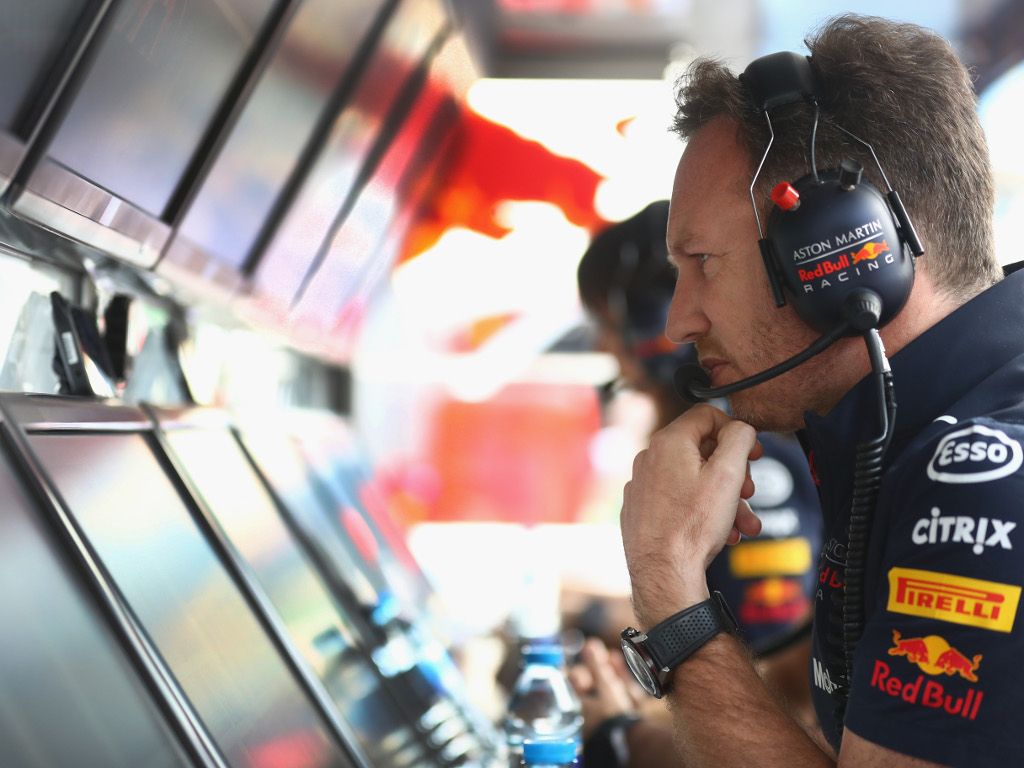 Red Bull won’t be rushed into making a decision about next year’s engine supply with Christian Horner saying he first wants to see what Renault and Honda bring to the track in Canada.

Both engine suppliers are expected to introduce their biggest upgrades for this season at June’s Canadian Grand Prix.

The on-track improvements, or lack thereof, could have reaching consequences with Red Bull deciding between staying with Renault, or swapping to Honda power for next season.

“We’re hoping from a performance increase.

“Potentially both engine suppliers are bringing an upgrade around Montreal so we wait and see with interest.”

Meanwhile Renault boss Cyril Abiteboul says while his team won’t give Red Bull a definitive deadline, they do need a decision sooner rather than later.

“We cannot postpone it indefinitely,” he told El Mundo newspaper.

“We are not going to put a deadline, because it’s not our style.

“But there is some urgency due to changes in the regulations. So if Red Bull wants our engines, they should let us know.”

Teams are expected to name their engine supplier for the following year by May 15, however, the FIA is open to changes as long as all parties agree.

According to El Mundo, Renault will speak with Red Bull at this month’s Monaco GP with Abiteboul revealing that should they lose Renault, they are not interested in taking on another team.

“If there is no agreement, we will stay with Renault and McLaren,” he said. “We do not have to supply three teams.”