Home Uncategorized Red Bull: We have an engine deal 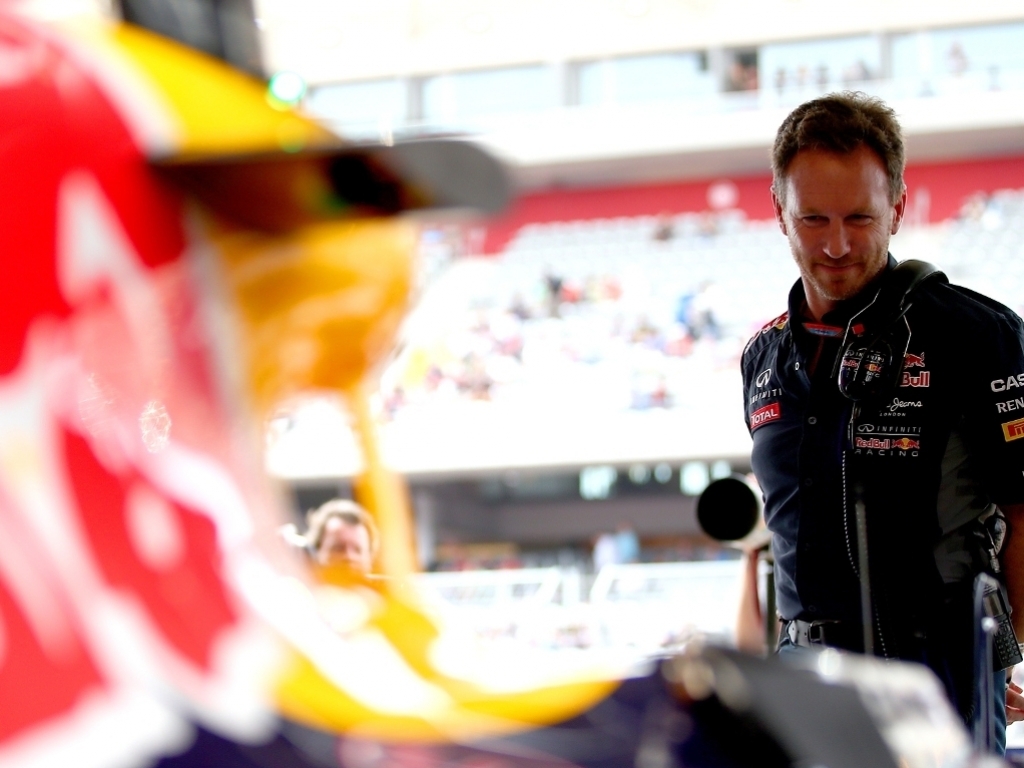 Red Bull have secured an engine deal for 2016 but have yet to share any of the details.

The team’s future in Formula 1 has been one of the hot topics throughout this season as Red Bull threatened to quit the sport unless they had a competitive engine.

While initially planning to drop Renault altogether, Red Bull are now believed to be remaining with the French manufacturer who are expected to draw on Mario Illien’s experience to hasten development

“We have an agreement for an engine for next year which we hope will be confirmed within the coming days,” said team principal Christian Horner.

“It will have a development path, which ironically, in a way, is what we were trying to achieve 12 months ago, and we’ll see how that goes.”